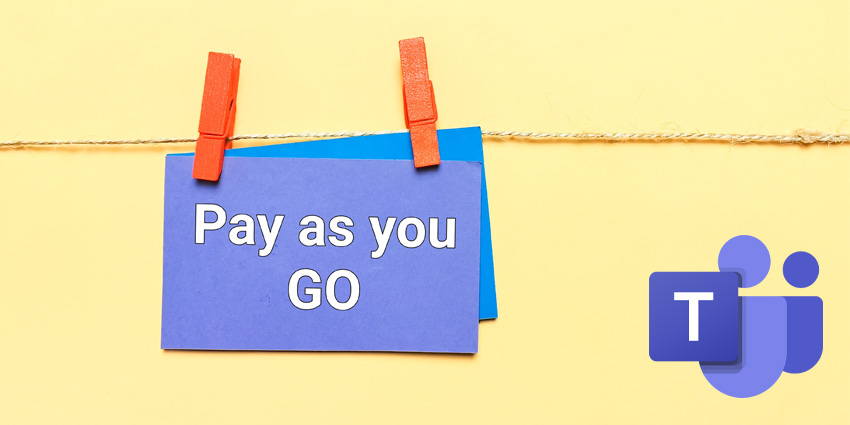 Previously, customers had to choose between a Domestic Calling Plan and an International Calling Plan.

The Pay-As-You-Go Calling Plan allows for both domestic and international calling, but outgoing minutes are charged depending on the minutes used and calling credits can be purchased in advance with Communication Credits or after using Post Pay billing.

In an update to its Calling Plans for Microsoft 365 documentation, Microsoft provides a summary definition of the Pay-As-You-Go Calling Plan: “Licensed users can call out to numbers located in the country/region where their Microsoft 365 license is assigned to the user based on the user’s location, and to international numbers in 196 countries/regions.

Communication credits are essentially a pre-payment system which translates to a set number of minutes. These credits can be set to automatically top up when they run out.

Post Pay billing is a new form of Microsoft PSTN billing, however, allowing customers the option to pay for their minutes after using them.

There were already pay-as-you-go elements to the domestic and international calling plans. If you ran over the number of minutes in your plan, you would then be charged on a per-minute basis.

It is also already possible to make international calls on a pay-as-you-go basis using communication credits with a domestic calling plan.

All calling plans work by pooling the share of minutes for all users together. Microsoft gives the example of a Domestic Calling Plan with 100 users, which equates to 12,000 minutes. Therefore, if an individual user goes over 120 minutes, their call time may be accounted for by unused minutes from their colleagues.

On top of the outbound minutes cost, there will also be a cost per user per month (PUPM) for Pay-As-You-Go Calling Plans.

The PUPM costs will vary depending on the country a company is calling from which Microsoft has divided into two zones.

Zone-1 countries include Canada and the UK with an associated cost of $2 PUPM.

Zone-2 countries include all countries, except for zone-1 countries, the USA, and Puerto Rico. The PUPM for Zone-2 is $3.

“Microsoft says this is due to the complex tax calculations you have to do in the US for Pay Per minute calling.

“Curiously a multinational customer not based US/Puerto Rico may purchase a Teams Calling Plan Pay-As-You-Go Zone 1 and assign end users who reside in the US or Puerto Rico. As the tax implications are different, I believe.”

A Pay-As-You-Go PSTN Calling Plan license does not appear to have been released, although it is early days in the rollout.

Standard calling plans allow customers a 1.1 to 1 ratio of phone numbers to licenses, providing some room to manoeuvre. Pay-As-You-Go Calling Plans only allow you one phone number per license.

Arbuthnot says he is not yet sure whether Microsoft Pay-As-You-Go PSTN Calling Plans will be available from Microsoft CSP Partners, although it does have a pay-as-you-go mechanism using Cloud Solution Providers (CSPs).

Microsoft Teams recently published a number of updates and releases in July.

Live human translation, in partnership with the Welsh Government, is now an option for public bodies and organisations. 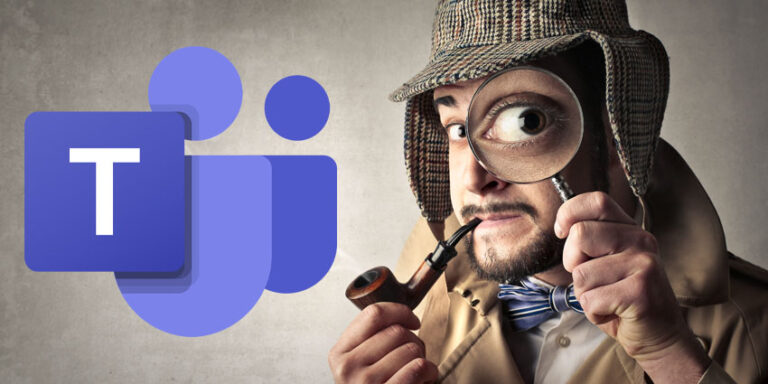 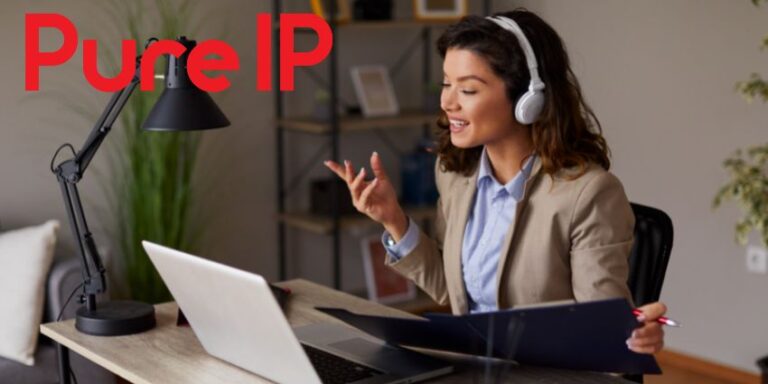