What's next for NFON? 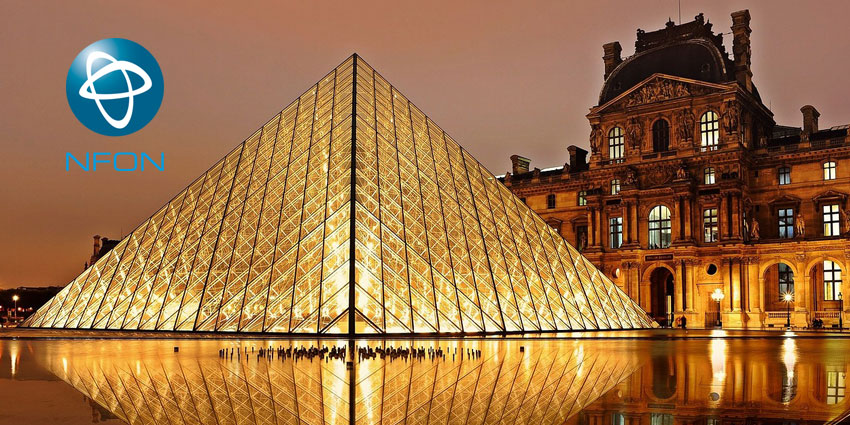 NFON AG, the only pan-European provider of Cloud PBX solutions, recently announced that it is expanding its European presence even further, with the launch of a new set of sales activities in France. NFON AG currently supports more than 30,000 companies around Europe, and the decision to begin operations in France marks a further step forward in the company’s growth strategy.

The new branch in France will come with its own subsidiary and will be based in Paris. France is officially the 15th country that the NFON Group has now become active in. With this year’s new location, the company says that they are fulfilling a stock market promise and entering one of the most important markets for cloud telephony at the same time.

According to the Chief Executive Officer and CFO of NFON AG, Hans Szymanski, there are around 27 million employees in France, making the location one of the biggest digitisation markets in the world, alongside the United Kingdom, Germany, Italy, and Spain. Transformation processes are taken very seriously in France, which presents great opportunities for telephony in the cloud. 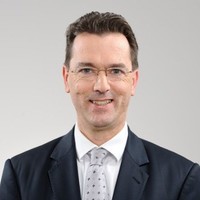 The market for cloud-based communication systems is currently growing at a rapid pace. Between the years 2017 and 2022, cloud extensions are expected to increase to around 26 million instances in Europe. The market share available in France is also set to improve from 8% to 12% by next year (2020). Hans believes that France is a country with a strong cloud environment and plenty of room for growth. As the demand for new transformation solutions progresses, the core NFON product, Cloudya, and the premium solutions like NHospitality, NContactCentre, and Neorecording will help NFON to make a significant impact on the market.

NFON AG believes that it is entering the French market at the perfect time, as companies of all sizes look for more freedom in their communication choices. Laurent Lhermitte will be taking the lead as the Managing Director of NFON France, and according to the rest of the NFON AG team, he knows his market very well. He has held various positions as a manager in the French market for telecommunications and has the experience required to move the NFON success story to the next chapter. 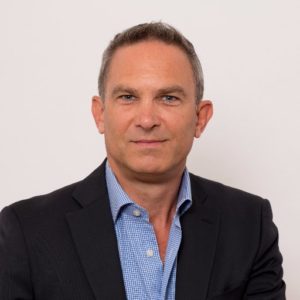 The new development in France is just the latest of a string of achievements for NFON AG. Since the company was initially founded in 2007, it has been committed to consistent growth. The NFON AG IPO in 2018 helped the company to take another step forward towards its expansion goals. Additionally, the launch of the core product Cloudya gave the business another differentiating factor to stand out within the current industry.

According to Hans, in the first half of the year, the company has made a great deal of progress towards its expansion targets, and now NFON plans to grow even further. 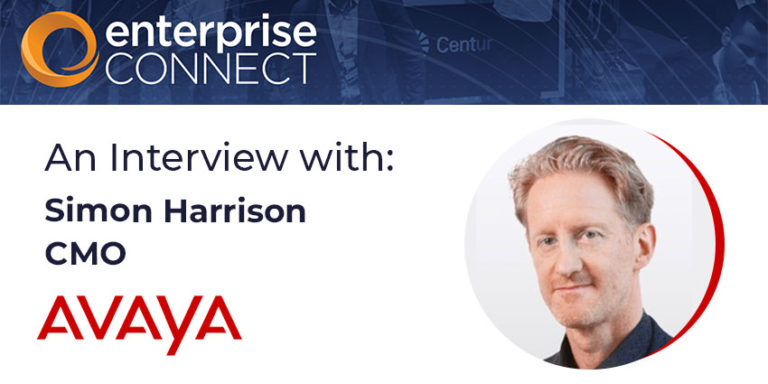 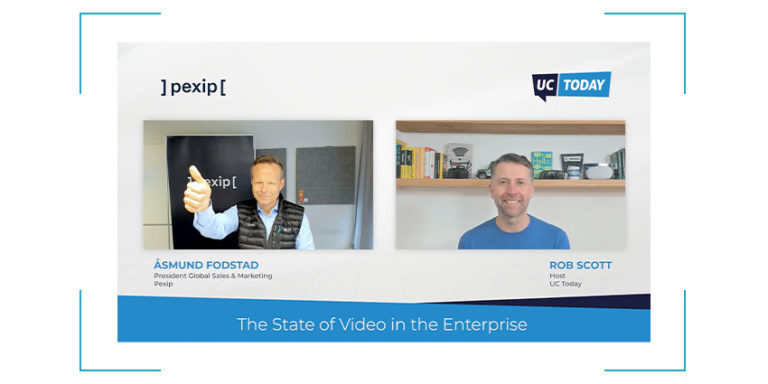 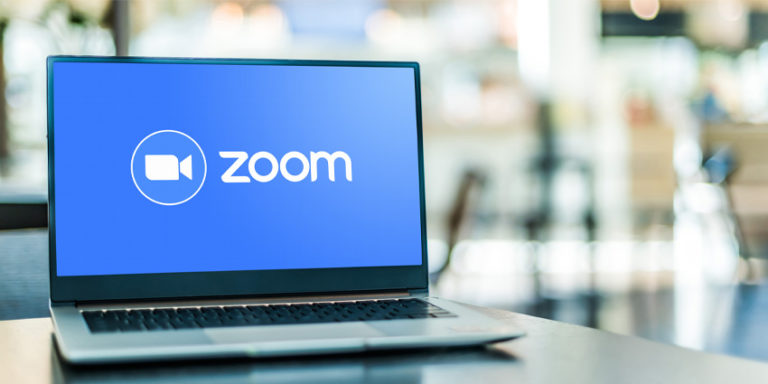 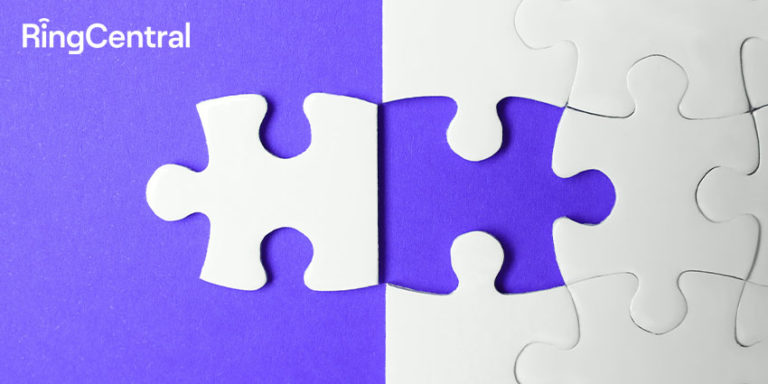 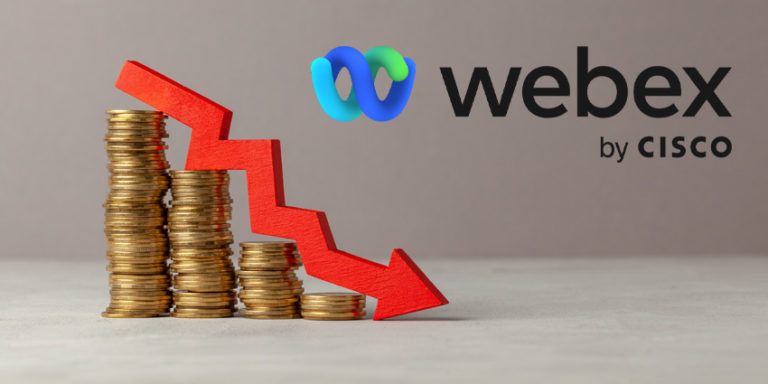