My Home → Unified Communications → ScanSource to Offload Businesses Outside US

ScanSource to Offload Businesses Outside US

Company looks to focus on digital distribution and higher margins 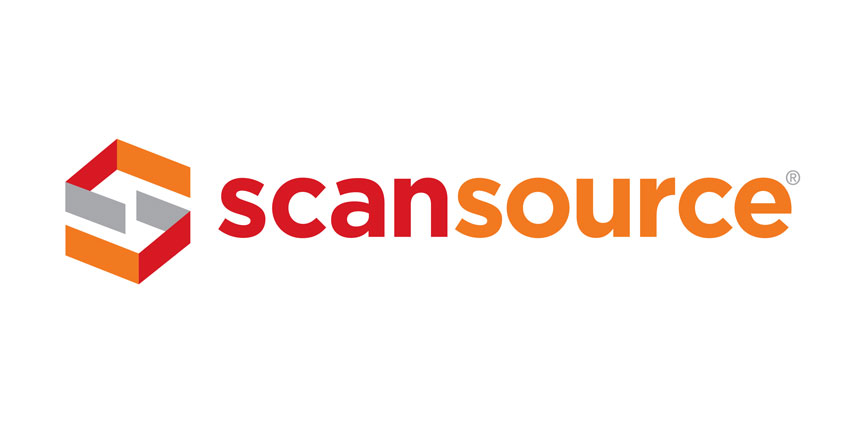 ScanSource Inc. is planning to sell off $623 million in business operations outside the US as it moves to digital distribution and higher margin businesses. Experts have said that the move signalled that the hardware side of business has become highly commoditised. It also means that rivals in the market will look to snap up the divested businesses.

The company announced it will sell certain businesses outside of the United States, Canada and Brazil, but will continue to operate and invest in its digital distribution business in these regions,  including its recent acquisitions of intY, Canpango and Intelisys Global.

It said that the  plans are part of a strategic portfolio repositioning to align investments with higher-growth, higher-margin businesses. Said Mike Baur, Chairman and CEO of ScanSource:

“After considering our strategic options, we decided that the Planned Divestitures would offer opportunities to accelerate our profitable growth and cash flow,”

“These actions will enable us to focus our investments on our higher-growth and higher-margin businesses in the United States, Canada and Brazil, as well as our digital businesses globally. This will give investors increased insight into our long-term growth opportunities.”

The Planned Divestitures comprised nondigital distribution businesses in Europe, UK, Mexico, Colombia, Chile, Peru and the Miami-based export operations. These units had net sales of $623 million for fiscal year 2019 and at June 30, 2019 had working capital of $205 million.

The company added that it has around 490 employees in these geographies and “will communicate regularly with its employees on the sales process”.

However, sources familiar with the plans said employees based in the UK didn’t “know any more than the press release” and it was as “big a shock to them as anybody else”. Speaking to UC Today, the source said that the decision to sell was not made by the European team.

‘A race to the bottom’

The source said that the European arm is “now going to have lots of interested parties”.

“There’s probably three or four companies that are big enough to acquire this size of a distribution business, that they’re probably going to get some kind of bunfight now,”

Adding, that with hardware, it has become a “race to the bottom”.

“The services space is just ever increasing, the margins are great, everyone needs it. And it’s making everybody significant amounts of money versus hardware,” they said.

The source added that as far as devices are concerned there “can’t be much margin left”.

“If you look at devices as a service, there can’t be any margin in it. By the time you have got the devices, haggled down, and bought in the thousands, it’s then moved out to the customer for peanuts and eats into the cost of your OpEX as a service provider,”