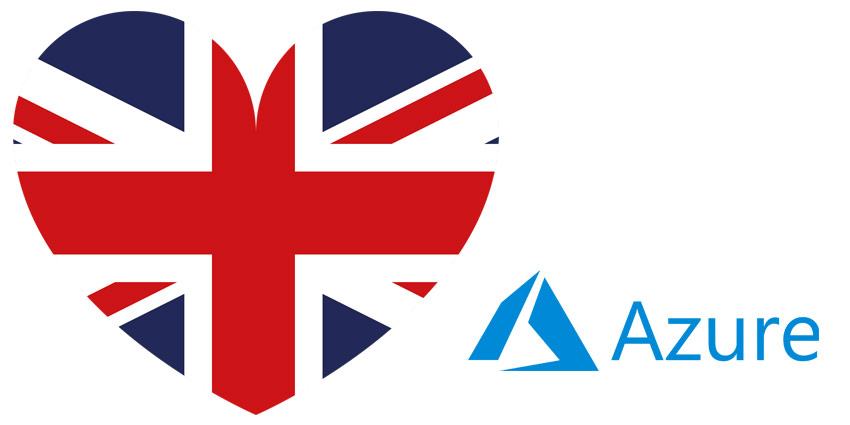 The cloud computing service is poised to help UK-based organizations secure data, use bots, leverage IoT technology, and a lot more in its latest country-wide rollout. Microsoft’s expansion of its popular Azure cloud services is available in 10 new services for its cloud platform across the country.

Among the roll out’s most useful capabilities are Azure Bastion, which limits security threats by letting users connect with virtual machines in Azure without the use of public IP addresses, reducing potential exposure to malware, etc. Another new feature, Azure Confidential Computing. In a statement, Microsoft said:

“It is common practice to encrypt and protect data while it is sitting in a data center and being moved across a network, but Azure can now secure your information while you are using it”

This means multiple organizations can combine data sets and analyze them without accessing each other’s data. In practice, institutions such as banks could use the feature to combine transaction data to detect patterns like fraud and money laundering. “Hospitals could combine patient records for analysis to improve the diagnosis of diseases,” a spokesperson for Microsoft told me in a statement.

The last part of Microsoft’s UK security service enhancements is Azure Private Link), and it comes in the form of a powerful trio of fresh security features. APL extends a secure connection to Microsoft cloud with no public internet access. Microsoft released more sweeping set updates to its UK-based Azure cloud service.

Azure App Configuration is new and a way to centrally manage application settings. Azure Bot Service aids the process of bot development and helps to connect with users via the channels they use. Linux users in the UK also have something to rejoice about, there’s a new consumption plan for Linux loyalists. The feature lets Linux users automatically allocate compute power when code’s running. There’s a new premium plan out for Linux, which offers enhanced performance for production apps, too.

Microsoft continues to invest in its Azure network architecture across the European continent, with the company recently announcing a $1 billion investment in Poland. In the plan, the company said it would add a new Azure region in the European country. Microsoft also unveiled a $1.5 billion-dollar-investment strategy, a five-year plan that will focus on the city of Milan in Italy, subsequently making it the first cloud region in the nation.

Today Azure’s cloud computing services are available in more than 140 countries, and back in February, Microsoft reported exponential growth of its Azure cloud services. The AWS competitor said its use was up by over 60 percent, beating analysts’ predictions of 58 percent, although down from the same time the previous year when Azure usage reached over 70 percent. In October 2019, Micorosft scored a $10 billion contract with the Pentagon, beating Amazon Web Services for the bid.