My Home → Unified Communications → Should Chatbots be Sexless?

Should Chatbots be Sexless?

For the sake of diversity and inclusion, chatbots should be gender neutral 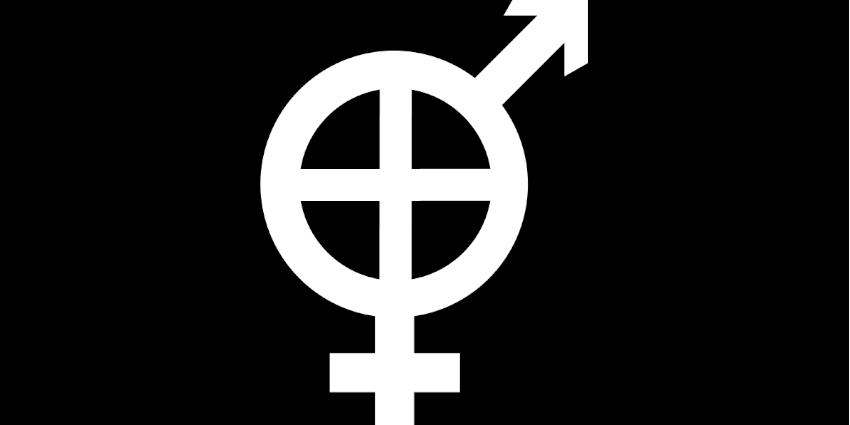 I want to start this piece somewhat differently than usual – by stating the obvious. The tech industry has a diversity problem. A strong majority of developers in the tech community are male, meaning the probability of a male developer choosing a female name for a chatbot or virtual assistant is high.

Picking a female name for a chatbot puts male developers in an odd position, running the risk of sliding down a slippery slope of perpetuating stereotypes about ‘traditional gender roles’ according to societal expectations. Digital assistants are no different and should be gender neutral, too. Amazon and Microsoft both selected female personas for their virtual assistants, hoping consumers would perceive them as friendly and relatable.

We’ve essentially taken a historically female-dominated role and assigned its digital complement a persona consistent with explicit workplace gender roles. I am not arguing that naming a robot after a woman is sexist, but I am stating the obvious: doing so is limiting and reinforcing outdated ways of thinking. Women today perform a diverse set of responsibilities that extend far beyond the scope of administrative and secretarial jobs.

Tech does have a diversity issue

To further address the elephant in the room, Tech’s diversity problem has always existed. So, let’s get that out of the way. Companies like Google have reported over sixty percent of its employees are white, with nearly seventy percent being male, according to TechCrunch.

This makes women, women of color, and other minorities a small share of the tech landscape, although an increasing number of women trailblaze in major roles within tech companies in Silicon Valley, and in larger numbers than ever before.

Nevertheless, we still have work to do.

According to Monster.com, men only make up one percent of the administrative/secretarial workforce, meaning we’ve aligned the gender of bots to match the over ninety-percent of women who work in these fields.

In 2017, Capital One took an unconventional approach, developing a gender-neutral chatbot named Eno. At the time, Capital One’s Vice President of Digital Product Development, Ken Dodelin, told Fortune, the financial institution chose a gender-neutral name because of the sweeping majority of chatbots that had female-specific names.

Capital One introduced the bot, designed to assist clients in paying off credit card bills and more. And guess what? Eno worked like a charm, all the while, never once reinforcing stereotypes about women’s ‘roles’ in the workforce.

So, what’s my proposal?

In the end, I suppose the point is, while it may not be sexist to give a chatbot a female name, it does put women in a box and work to negate almost 100 years of progress since the ratification of the 19th Amendment of the United States Constitution where women got the right to vote, marking a crucial victory for equality.

I am proposing we give chatbots gender-neutral names, and that, virtual assistants should also have gender natural voices which reflect an evolving society slowly sliding away from ‘traditional gender roles.’ In doing so, we will depict how the industry is slowly and rightfully diversifying.

What do YOU think? Let us know in the comments below.

Chatbots have come out in the market rather recently but they’ve been taking over all the business and industries with its versatility ever since. Many companies have been quick to develop fast automated systems that make the lives of many professionals easier and simpler. And now with Chatbot Templates the efforts and time spent on building bots have also reduced drastically.

Great article Moshe. Personally, I think they should be selectable – what do you want, Mr (or Ms) Customer? I suspect it isn’t about the female gender being seen as servile, just that when it comes to care, customer or otherwise, the female of the species are seen as the best to deliver it- I know if I couldn’t find something, I’d ask my Mum, not my Dad! My Dad would be as incapable of seeing the thing right in front of my face as me. So, I think that’s where the tendency to have female voices comes from.

Ultimately, it should be for the user to choose, but this should include a non-gendered option, too!

A very thought-provoking article Moshe. I’m reading ‘Talk to Me’ by James Vlahos the moment which explores Amazon, Google, Microsoft and Apple’s path to success with voice-controlled AI.

It talks about the rationale for choosing between male, female or neither and how does it affect people’s interactions with the technology. If you ask Siri whether it’s male or female it will reply “I exist beyond your human concept of gender”.

When the same question was put to Cortana, the response was, “Well, technically I’m a cloud of infinitesimal data computation.”

As non-commital as the replies may sound, Apple and Microsoft envision both assistants to be female.

Interestingly, Google Assistant’s answer to the question is “I’m all-inclusive”. A claim that is more credible sounding than the others.

Alexa rounding out the group, bucks the trend of neutrality “I’m female in character” she will say.

The book’s words, not mine. A great read for anyone interested in how conversational interfaces are the next big step in computing. Touch screens are so last decade…