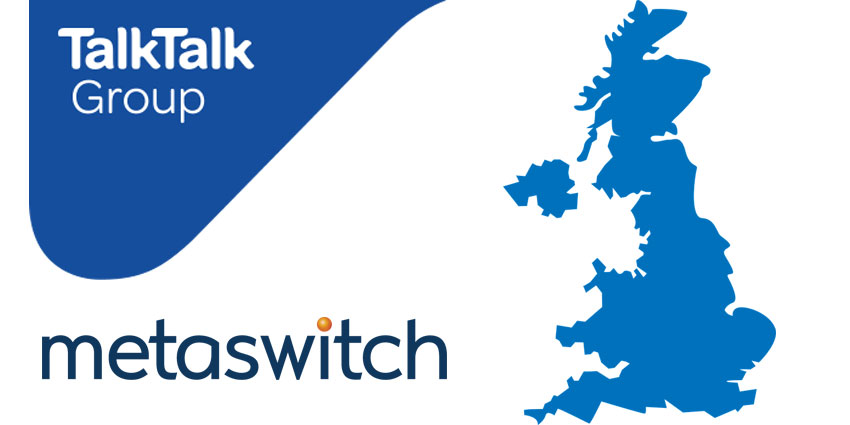 TalkTalk, one of the leading UK providers of network connectivity, recently announced that it had chosen Metaswitch, cloud-native communications leader, to help enhance their network. As one of the UK’s largest providers of internet services, TalkTalk is turning to Metaswitch to help it transform and update its national network offerings. The new solution will allow TalkTalk to create and implement a new range of scalable and flexible cloud-based services. This means that TalkTalk will be able to reliably deliver more high-performance services to customers.

Currently, TalkTalk stands out as the leading value-for-money connectivity provider in the UK, offering landline, TV, broadband, and mobile services to over four million customers. TalkTalk is also responsible for operating Britain’s largest unbundled broadband network. The network covers more than 96% of the population and supplies services to consumers, businesses, and resellers.

The Decision to Partner with Metaswitch

The choice to partner with Metaswitch, a leading cloud provider, on the new solution was one that TalkTalk made carefully. According to the Chief Networks Officer for TalkTalk, Phil Haslam, the company required a technology provider with strong credentials in the cloud. TalkTalk was also looking for a partner with an extensible platform that could run both consumer and business services.

TalkTalk prides itself on its reputation for being the best value player in the connectivity market. Going forward, the brand strives to achieve the most efficient network offering available, through intelligent technology, and a core focus on the cost per Gigabit strategy. The team at Metaswitch caught the attention of TalkTalk with a demonstration of the benefits of its highly-scalable technology on the cloud. TalkTalk believes that Metaswitch’s cloud solution will allow it to become more flexible and agile in serving its customers.

Supporting the Evolution of TalkTalk 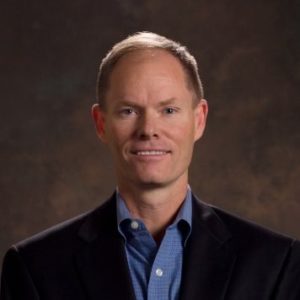 The Metaswitch solution that TalkTalk is accessing is based on the Metasphere Multi-service application server. This server is intended to support a vast range of video and voice applications in the modern landscape, from local calling to advanced options for unified communications.

According to the CMO of Metaswitch Ian Maclean, TalkTalk’s dedication to deploying best-in-class technology on the cloud is offering exceptional value to customers. TalkTalk can offer the affordability and performance that their clients need. With Metaswitch’s technology, TalkTalk will be able to continue building a network that’s prepared for the future, as well as quickly and flexibly adapting to the changing demands of its customer base.