You can now organise Avaya meetings and conference calls in Slack 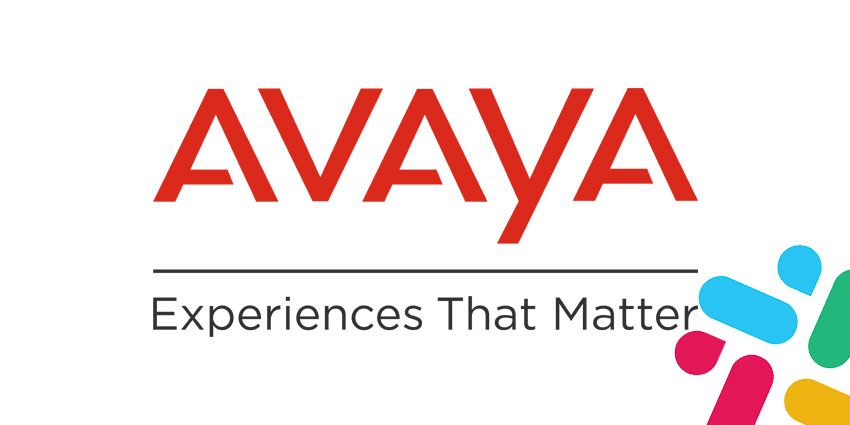 Rejoice Slack fans, if your business has an Avaya UC platform you can now boost your productivity by setting up Avaya meetings and conference calls with your Slack team collaboration app.

“Our directives for team collaboration tools insist that they deliver persistent, immersive experiences for the digital workplace, and Slack’s millions of users around the world demonstrate just how much value they are bringing,”

“Today’s announcement with Slack is a continuation of our open approach to support cloud-native apps with AI capabilities for customisable and robust communications and collaboration.”

As you’re probably aware by now, Slack is the pioneer and global number one in team collaboration software and recently set out it’s 2019 roadmap, this is a smart move for Avaya and reinforces their ‘open architecture’ message that i’ve heard a lot about at this year’s Engage user conference. Other integration partners on show at Avaya Engage this year included Salesforce, Afiniti, Verint, Nuance, Cogito, Versay, Scoredata, eGain and new partners Knowmail and over.ai.

Unlike some of it’s competitors, Avaya’s new groove is to build partnerships and to integrate with other leading SaaS vendors around the globe ,which is exactly the mantra Slack has been built on.