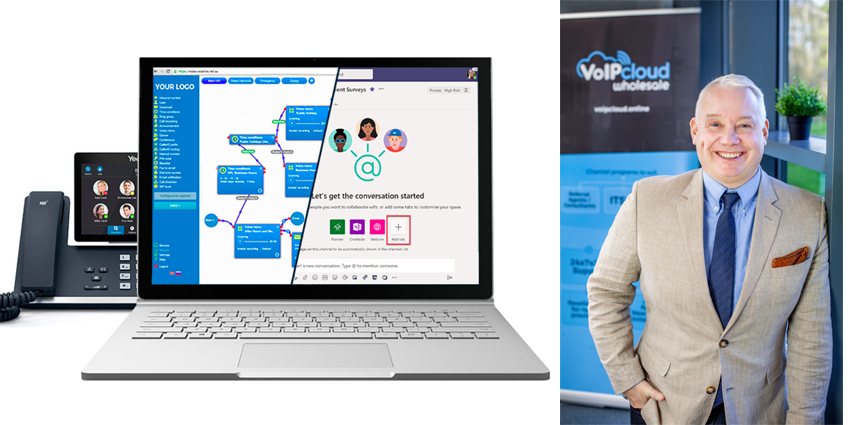 Microsoft has never been good at voice communications says Mark Whitehead, Managing Director, VoIPcloud (pictured above). Now, with Microsoft Teams set to replace Skype for Business that weakness becomes more profoundly obvious for resellers trying to provide their customers with unified communications based solutions that include that most basic of all communication tools, Voice.

It’s easy to understand the immediate attraction of a product such as Microsoft Teams to companies seeking to undertake digital transformation (DX) journeys in order to mitigate possible disruption from newer and potentially more nimble competitors.

One of the key outcomes being sought by these enterprise transformations is customer service excellence and here Teams can provide the kind of joined up internal collaboration applications that sweep away the old legacy silo-based processes that have been limiting businesses for too long.

Teams has a heritage stretching back to Microsoft’s release of Office Communicator in 2007 which in turn was replaced by Microsoft Lync in 2010. A combination of Skype and Lync feature sets was announced in 2015 with a ‘for Business’ version released a year later. Microsoft then confirmed at their annual Ignite conference that ‘Skype for Business is now Microsoft Teams’.

Without exception what all these Microsoft products had in common was an out-of-the-box inability to carry out voice communications so that in any holistic IT refresh, Microsoft could not replace the PBX.

It’s in to this mix that VoIPcloud, a UK supplier with an IP telephony platform that has been integrating applications beyond dial tone with Teams for over a year, says that it is high time users got the features they deserve to make their DX journeys more complete.

“Today there are many types of communication we use in everyday life and in business such as email, text and chat. To say that any one type dominates is to be too simplistic”

“Firstly. What kind of communication you use depends on the circumstance, for instance, if you had a burst water pipe you would not send a plumber an email.

Secondly, it depends when you were born. At first that may seem strange but it’s true; the Millennial generation, those born between say the mid 1980s and late 1990s, don’t like telephones for first contact. Contrast this with the earlier Boomer generation and, surprisingly to many, the later Generation X cohort, who both reach for the phone as their communications weapon of choice first.

Most suppliers seeking to ‘voice enable’ Teams will only offer limited services such as call termination with very few supplementary services – most can’t provide call recording for example.

Much will depend on the type of Teams licenses the user has; users will need those that support Microsoft Phone System but here Microsoft is expanding the reach to not only include Enterprise licences but also 0365 Business licences. 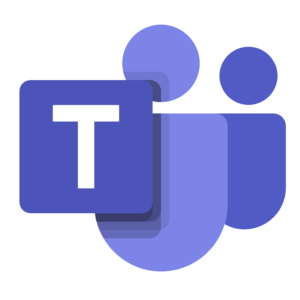 The list of features VoIPcloud can support when integrated to Microsoft Teams reads like a sophisticated PBX and includes voicemail to email as well as support for busy lamp fields (BLF) and presence. To help incoming callers find the right person there’s an announcement feature as well as hunt groups and routing on caller IDs and much more.

Importantly, VoIPcloud has a user-friendly portal available for users that provides them, or their chosen reseller partner, to build out all these call flow and feature sets associated with the application set.

And, of course, sitting behind all this capability, is the VoIPcloud 24-hour support desk and unlimited calls packages to round out a ‘compelling Teams solution’ for users.