The World is Waiting for Zoom Teams

When will Zoom deliver a team collaboration app? 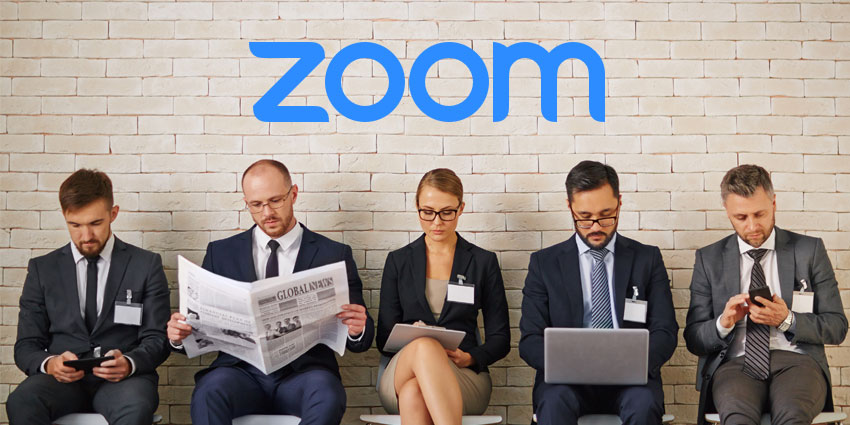 Zoom has long been one of the most innovative and inspiring companies in the communication market. Before the rest of the world knew just how profitable video conferencing could be, Zoom was already building an environment for immersive face-to-face conversations between distributed teams. Now, according to Global Market News, the video market will surpass a value of $20 billion by 2024.

Although other collaborative tools and meeting applications offer video conferencing, Zoom is successful because it’s always been committed to hassle-free experiences. Today, countless brands are struggling to catch up with a workforce that’s becoming increasingly more dispersed and demanding. However, Zoom has always been there to support the remote workers, the freelancers, the contractors, and even the in-office knowledge workers.

By making video communications simple and frictionless, Zoom has accomplished phenomenal things, becoming the most valuable tech company to IPO this year.

From Video First to Experience First 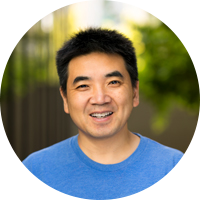 Zoom has always prided itself on offering a video-first communication experience. That attitude has helped to gain the business millions of business customers across a handful of years. What’s more, Zoom’s revenue has doubled to $331 million in the year ending January 2019, according to its S1.

Clearly, there’s something compelling about video. However, that doesn’t necessarily mean that Zoom needs to stick exclusively to video conferencing. Eric Yuan, the CEO of Zoom, once said that the reason he left Cisco to create Zoom, was that he got so frustrated with the customer problems he saw companies facing, he decided to do something new to address those issues.

While putting video first is a good initial step – particularly in the age of remote working, Zoom has also begun to recognise that it needs to provide a more complete and comprehensive UC experience if it wants to capture the market. That means going behind video and providing the tools for both productivity and communication.

Is Zoom Teams on the Horizon?

Recently, Zoom has begun to move away from the title of exclusive “video conferencing” provider. Instead, we’ve seen the company step into the arena with things like Microsoft Teams and Slack, by introducing new tools for voice and meetings. For instance, Zoom Voice is now generally available for Zoom customers, providing inbound and outbound calling to replace the traditional PBX solution.

Zoom also recently refreshed their “Meetings” experiences with new audio signatures, 1080p video, and virtual backgrounds without a green screen. On top of that, we have things like the Zoom Rooms hardware to think about, which provides a Room experience competing against Cisco Webex Rooms, as well as an app marketplace to compete with Slack add-ons.

So, is Zoom going to deliver a Teams application? It looks like the company is already heading in that direction. The business already has everything it needs to provide a state-of-the-art Teams environment for the modern workforce. All it needs to do is combine everything under the Teams banner.

Zoom really does have everything that today’s businesses need for collaboration and communication already. State of the art video and voice calling is a given. Real-time messaging and file sharing is available through Zoom’s own “Chat” feature, or deep integrations with Slack and Microsoft Teams. There’s so much functionality built-in, that you could effectively already call Zoom a “Teams” app.

However, if the brand wants to compete with the likes of Cisco Webex Teams and Microsoft Teams then they may need to go one step further and update their branding.

With new features appearing in the Zoom portfolio almost constantly, thanks to the brand’s hyper-speed growth and fantastic R&D team – we could be on the verge of something incredible. If Zoom was to officially push itself into the limelight and join the Team collaboration app vendor club with a “Teams” title, the entire landscape for UC&C could change.

So, what are they waiting for?

How do you feel about the concept of a Zoom Teams app? Let us know in the comments.