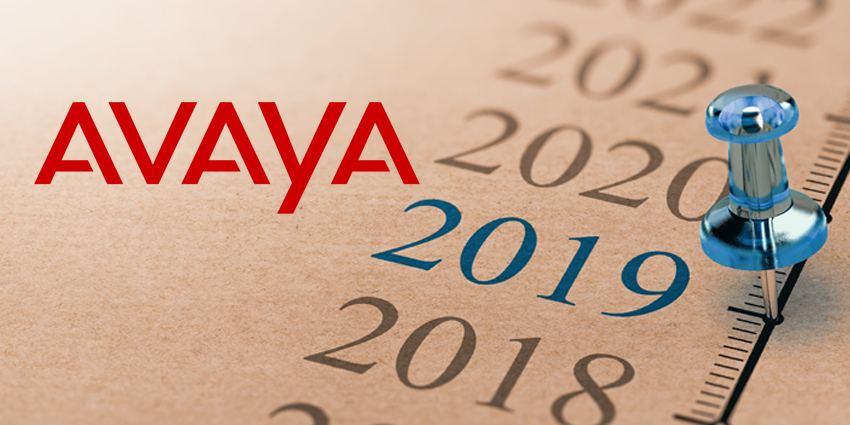 Leading communications company, Avaya, recently announced a series of new updates designed to enhance channel partner growth. As part of the Avaya Channel Partner Summit in Dubai, Avaya leaders took to the stage to describe how the company planned on helping partners transform their offerings in the year ahead.

Many of the new updates are featured as part of the Avaya Edge partner program, which offers channel partners an opportunity to accelerate their value propositions with more advanced solutions and innovations. The updates to Avaya Edge revealed during the partner summit also emphasised the importance of “inclusivity” for the Avaya network. Avaya wants its partners to know that they have a path for digital transformation ahead of them, no matter their size or business model.

Speaking to an audience of more than 450 channel partners this year, VP of Channels, Fadi Moubarak said that Avaya’s growth is “inexorably linked” to the success of their partners. With that in mind, Avaya will be placing even greater focus on their channel partner program in 2019 and the years ahead. Much of the attention for 2019 centres around giving channel partners of all sizes the freedom and flexibility to deliver cloud-based products to customers.

According to the International President of Avaya, Nidal Abou-Ltaif, 2019 is set to be the “Year of Cloud” for Avaya. This means that Avaya’s range of cloud-based services will continue to expand in the year ahead, becoming available to any Avaya partner throughout the globe. Nidal noted that Avaya has already made significant progress in their path towards the cloud, with the UCaaS and CCaaS Avaya models representing some of the fastest-growing segments for the company. Additionally, Avaya’s channel partner ecosystem on the cloud has grown at a rate of 50% year-over-year. 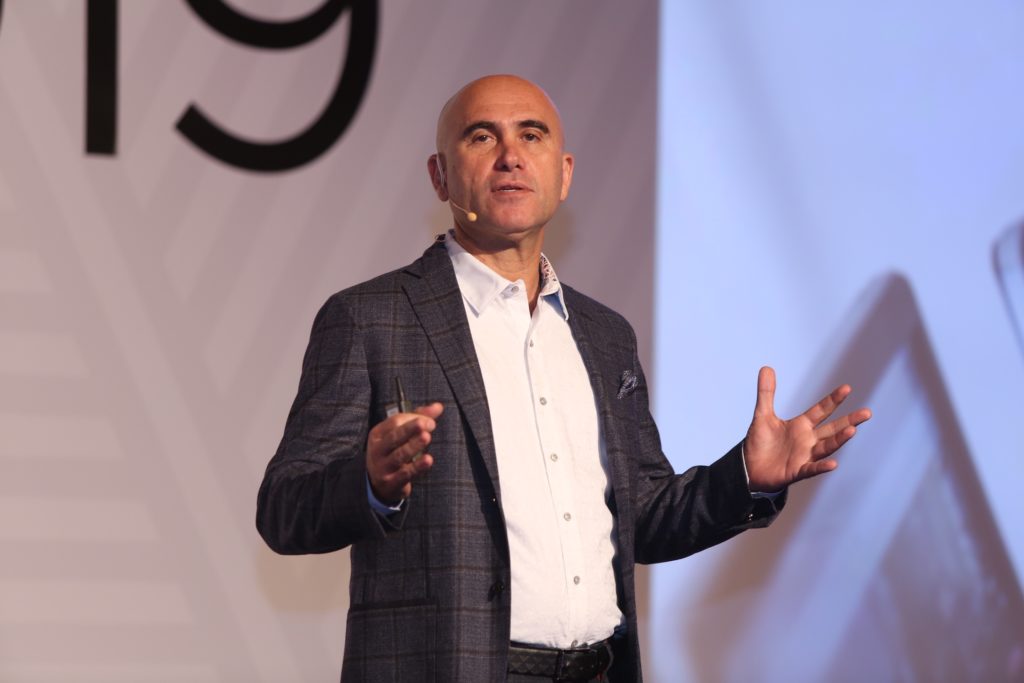 Though there is a significant focus on “cloud” for Avaya customers, Avaya also noted that they wanted to make their channel partner program one of the most inclusive in the world. This means going beyond cloud connectivity to encourage and empower partners of all sizes to deliver more holistic solutions to their customers.

Going Beyond the Cloud for Avaya Partners

During 2019, Avaya will also be leveraging their open-standards communication platform for the channel partner community. For instance, solutions available through the Avaya A.I.Connect and Avaya DevConnect programs will allow partners to support their customers with disruptive and readily-integrated solutions for communication.

Avaya’s open ecosystem will also be available for partners to use when building their own solutions. Now that many of Avaya’s most successful partners have already proven how easy it is to innovate on top of the Avaya platform, the company feels it’s time to deliver new APIs and tools that encourage greater developments. Avaya even announced their “Avaya Private Cloud” system, which will give channel partners the opportunity to sell their customised CCaaS and UCaaS solutions to larger companies in search of more unique functionalities. The Avaya Private Cloud ensures that any Avaya partner will be able to sell private, hybrid, or public cloud solutions as well as on-premises products for enterprise customers.

Nidal noted that many of the upgrades to the channel platform solution are about delivering “stellar customer experience” throughout the enterprise. Avaya has embraced a new tagline for its identity this year, which centres around “Experiences that Matter.” This new selection of channel partner technologies will help Avaya partners to follow through on that mantra when serving the next generation of customers.

A new CPaaS portal for customers and partners will transform the way that Avaya delivers are made available to customers. The portal is an update to Avaya’s exploration of the API economy, and the first API launched in the environment is called “Avaya Communication Intelligence.” The API allows information like live transcriptions, customer sentiment, and conversation analytics to be extracted from voice conversations on Avaya’s platforms.

In a separate keynote at the Channel Partner Summit, Fadi Moubarak, VP of Channels said that Avaya is “actively empowering” their channel partners with a range of new technology innovations that represent a “cultural shift” for the company. Moubarak believes that the new products and partner support measures will lead to an evolution in the way Avaya products are sold.

There was plenty of exciting innovations to explore in the partner summit. Senior Director of Advanced Solutions, Ahmed Helmy, walked partners through Avaya’s vision on the first Social Network for chatbots, designed to enhance customer self-service. Helmy suggested that as buyers continue to demand better experiences from their chatbots, this new social media solution could be the answer, as it gives AI assistances the freedom to exchange information across highly regulated platforms and learn from outside sources.

Avaya believes that the future of chatbots and self-service could come from an opportunity to link enterprise information and therefore give chatbots access to more data for their customer service solutions. During another stage of the summit, Avaya executives continued their exploration of Artificial Intelligence opportunities with an introduction to the potential offered by the Avaya SDK on the Oceana and Equinox platforms. This client SDK gives channel partners a way to create new exciting solutions with technologies like voice biometrics and AI.

Avaya inspired their channel partners with a selection of pre-designed systems on-show from ecosystem partners around the world who had incorporated NLP (natural language processing), conversational AI, and cognitive learning into their platforms to provide stronger customer experiences.

The Future is Bright for Avaya Partners

The Avaya Channel Partner Summit was a mecca of inspiration and innovation this year, demonstrating everything from the new CPaaS portal, to the recent changes to Avaya hardware. Fadi Moubarak even introduced attendees to updates to a range of Avaya hardware devices now called the “Avaya Desktop Experience.”

With so many upgrades already in place, and plenty of advancements on the horizon too, Avaya seems to be growing at a phenomenal pace, and they’re sharing their success with their partners also. According to Avaya, over the last year, the rebates earned by partners increased by 250%. It’s a good time to be part of the Avaya ecosystem.