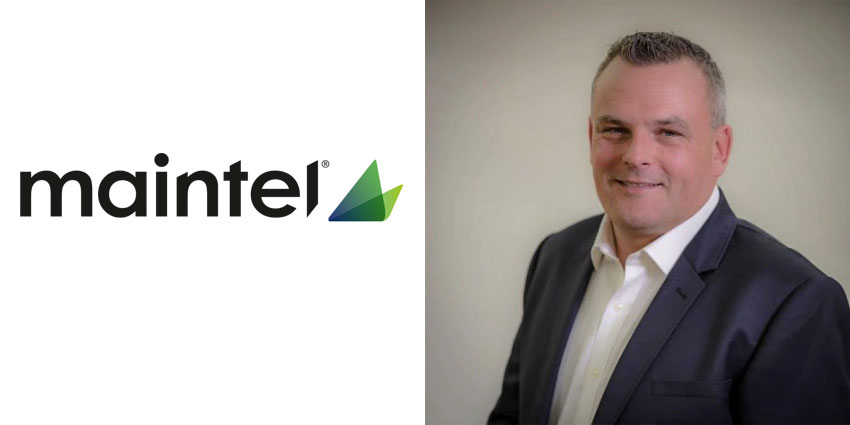 The cloud and managed service specialist, Maintel has today announced that Ioan MacRae will be their new Chief Executive Officer, starting 14th October.

“I am delighted to be joining Maintel at this exciting time in the company’s development. Maintel has a great reputation, an enviable customer base and a genuinely market-leading proposition with its ICON suite of cloud and managed services”

“Having worked with Maintel for many years as a strategic business partner, I am thrilled to be joining such a talented team, and to have the privilege of leading the next stage of the company’s journey”.

As Managing Director for the UK and Ireland, Avaya, MacRae saw the UK arm of the business through its difficult time in Chapter 11. Prior to that he also held a number of senior leadership positions in the industry both within the UK and internationally. With considerable experience in leading businesses through periods of sustained growth, he is sure to be an asset to Maintel and a loss to Avaya.

“He has significant experience in our sector and a track record of leading successful business through times of transition and high growth.”

Did the current uncertainty over Avaya’s future lead to MacRae’s departure, and will others in the business follow suit? Further updates as and when they arise.

What do you think of this news? Let us know in the comments below. 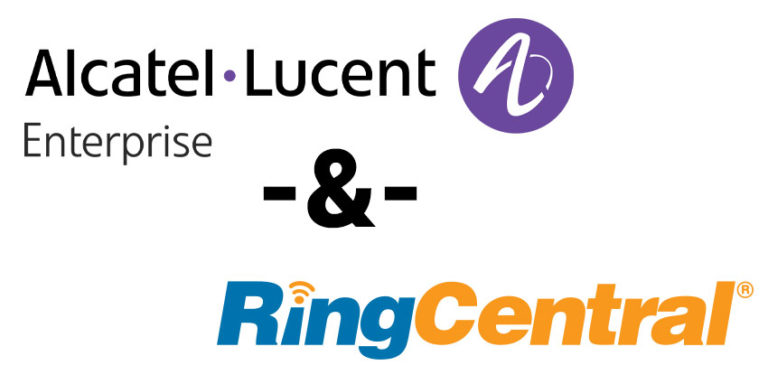 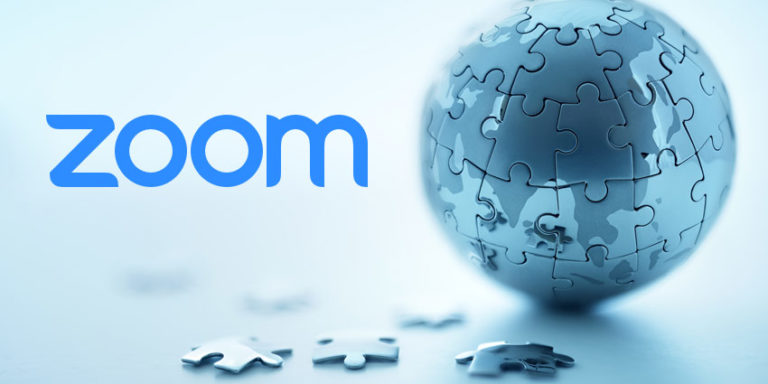 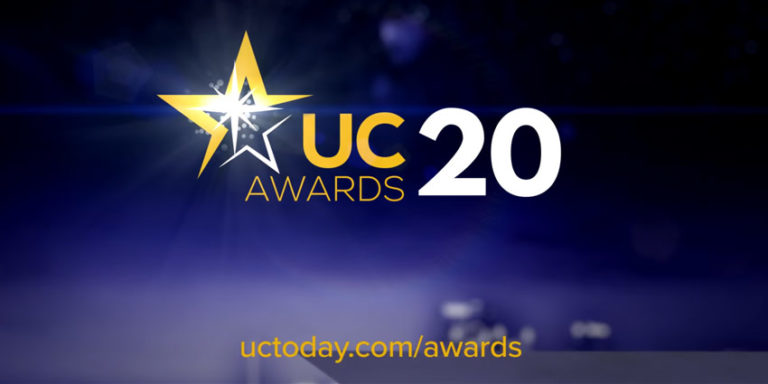 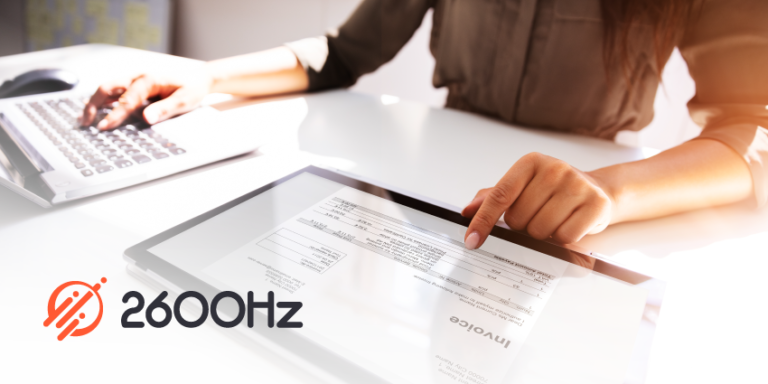 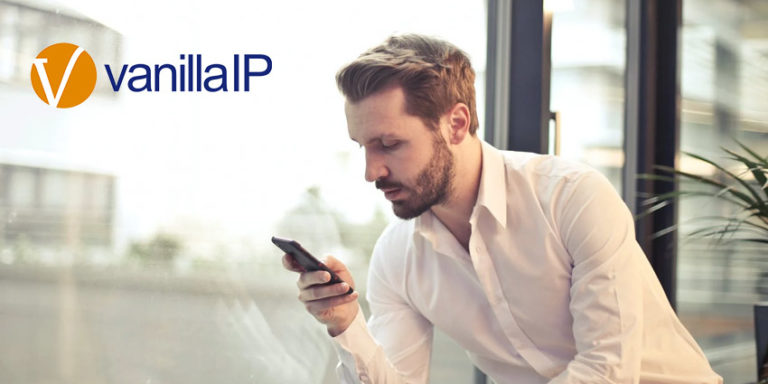 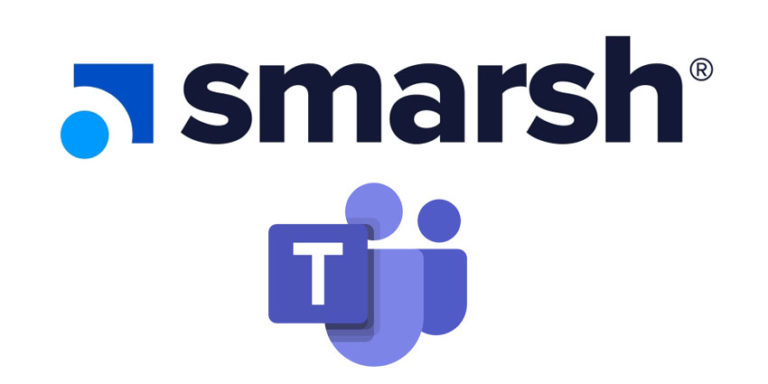