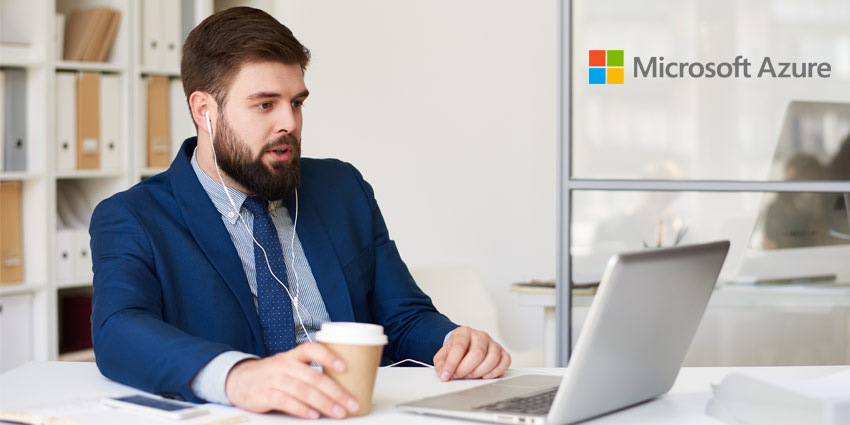 Microsoft’s Ignite conference is one of the most popular events in the communication and technology industry. This year, the company announced a host of exciting updates to the Microsoft portfolio, including the arrival of new features for Microsoft Teams. The Microsoft group also revealed some new developer tools for enhancing applications with texting and calling capabilities.

This new launch of the Azure Communications Services solution demonstrates one of the many ways that Microsoft is attempting to break out as a true UC provider. The latest launch will strengthen the Microsoft cloud communication environment significantly. By entering small, individual markets, Microsoft has a solid chance of convincing smaller customers to try the latest tools, rather than using other small software companies.

The Azure Communications Services collection from Microsoft includes APIs that will make it easier for third-party apps to make video and voice calls. There’s also support for chat messages, text messages, and phone numbers for outbound and inbound calling too.

For a while now, communications experts have been speculating on Microsoft’s position in the cloud communications environment. Already, competitors like Twilio, RingCentral, and 8×8 offer their own communications capabilities, similar to the ones that Microsoft will deliver now. AWS (Amazon Web Services) also provides services for developers that want to embed video and text into their applications.

Microsoft executives say that the company won’t compete with its customers, however, the main cloud provider for Twilio is AWS, not Microsoft. RingCentral is responsible for its own cloud data environment, and 8×8 takes advantage of various public clouds, as well as its own data centres.

There’s definitely room for Microsoft to make a splash in the CPaaS environment going forward. According to the Microsoft Developer team, the Azure Communication Service builds on the same infrastructure that currently supports Microsoft Teams. ACS provides access to consumption-based use of various tools, like those for video, SMS, chat, and WebRTC. In other words, this is a communication platform as a service.

With Azure Communication Services, Microsoft customers can access a flexible solution that comes with APIs to build your own communication-enhanced applications. Developers wanting to build IM, SMS, video, and audio apps will be able to do so through Microsoft services.

A New Road for Microsoft

Microsoft is already a fantastic partner for companies that want to run chat conversations and video meetings, thanks to Microsoft Teams. Now, the same technology that powers Teams will be available for Microsoft clients to use. Customers using Azure Communication Services will be able to access Microsoft’s cloud-based comms within their own applications.

This is a feature that Microsoft customers have shown significant interest in over the years. Already, more than a third of the revenue for Microsoft comes from the cloud group of commercial products, including the public cloud for Azure, and business subscriptions to the Office 365 applications. Microsoft has been looking for ways to grow commercial cloud opportunities by improving sales processes in certain industries and releasing bundles for front-line workers impacted by COVID-19.

Microsoft also announced the arrival of another new solution during Ignite. Azure Orbital is yet another exciting innovation to help process data from satellites. The Microsoft group said that the Teams communications app will allow people giving presentations to remain in the foreground while displaying PowerPoint slides in the background.

On the other hand, the Microsoft Azure Communications Service is unrelated to Microsoft Teams, although it uses the same underlying technology. The service is consumption based, so it’s not connected to MS Teams billing. Additionally, there are no AD users or Microsoft Teams users required.

ACS supports communication methods like chat, telephony, video, voice, and SMS messaging. What’s more, building solutions with ACS is surprisingly simple. ACS provides an appealing alternative to some of the other market leaders available today, including Twilio, and Amazon Web Services. The API components are going to appeal to a wide range of companies today.

If you want to learn more about the Azure Communication Services solution, check out the Microsoft Ignite sessions, or read up on the Microsoft blog. 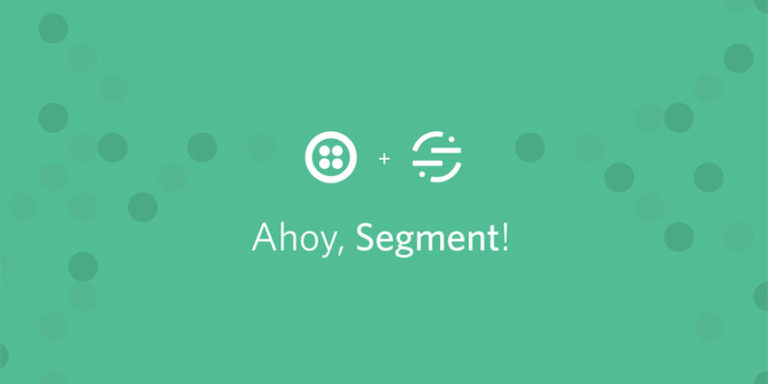 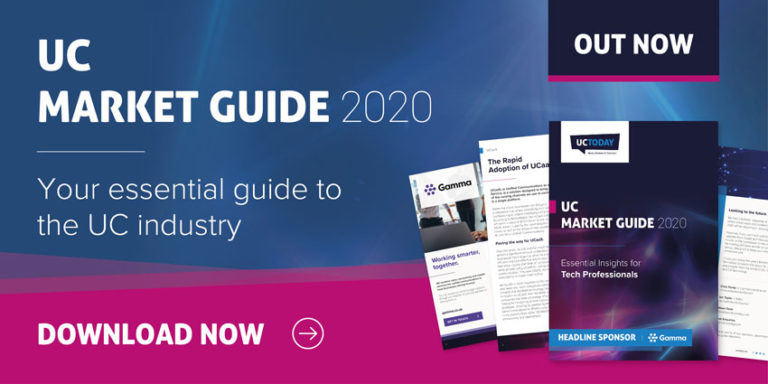 The CPaaS Market in 2020: The Rise of Programmable Comms 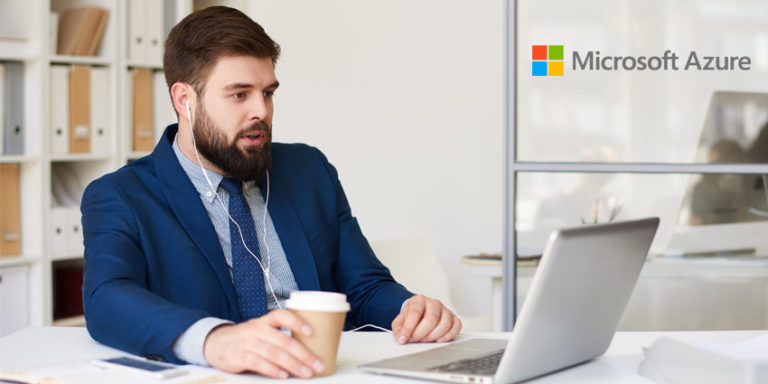 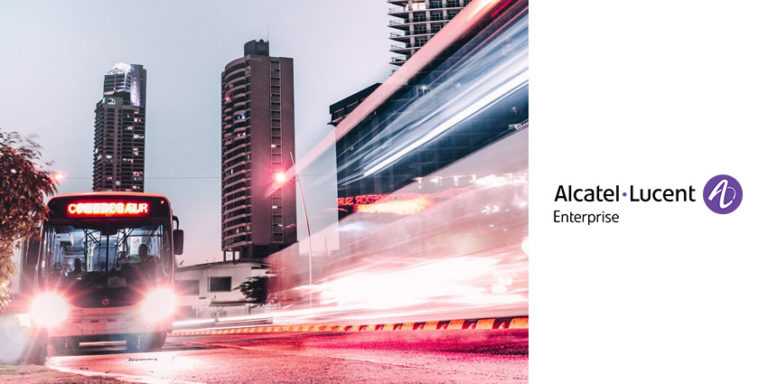 ALE and Evolution of the Transportation Sector Post COVID-19 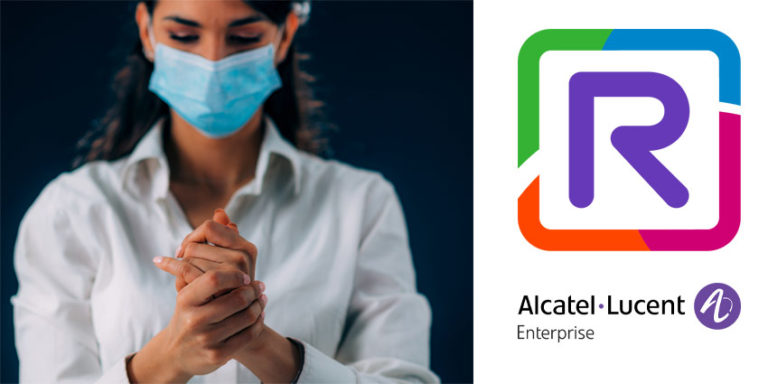 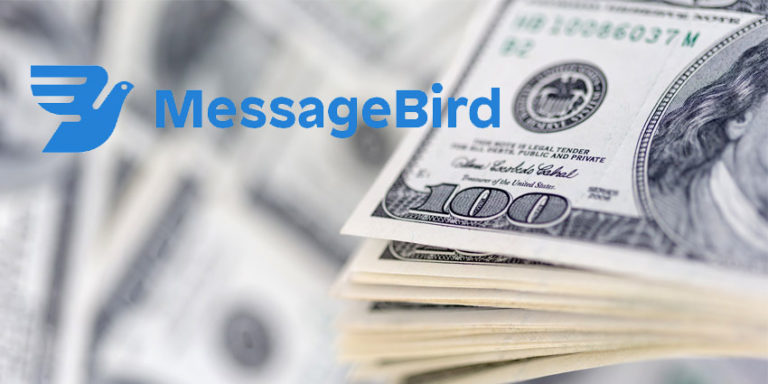