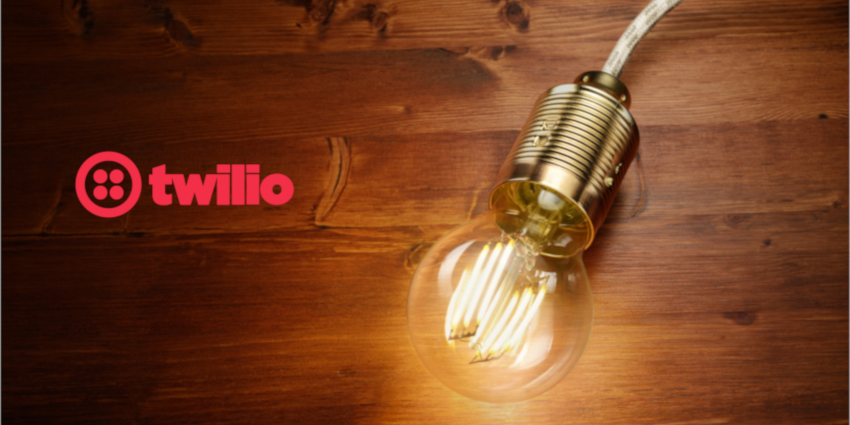 Cultural shifts, human innovation, and communications seem to act as a harmonious trio. And the way we communicate is often reflected by the sentiment of its creators, including the innovative liberties taken when developing customer-centric experiences.

In 2019, brands took notice of the uptick in consumers who now expect more tailored communications experiences and designed new ones with this in mind, a natural progression when you consider the dynamic nature of communications. Shifts in customer expectations led MasterCard to announce it had hired its first Customer Experience Officer last year.

Facebook even got in on the action, beefing up private communications features with a redesign of its ‘groups feature’ for one-on-one chats with brands. Twilio is another mega brand that took on customer engagement in 2019, and recently released its ‘State of Customer Engagement Report.’

Twilio supported engagement in a major way, with the CPaaS pioneer boasting it enabled 750 billion human interactions and 170,000 customer engagements in 2019.

Diving into the Report

Some of Twilio’s findings were obvious. The kind you’d expect from such a report. ‘Customers Want Real Conversations,’ a conclusion reached by Twilio. But a deeper dive found, 94 percent of customers said they’re ‘annoyed’ by communications they receive from companies.

Fifty-two percent said they want the option to choose how they receive their communications, with 41 percent stating they were ‘annoyed’ because they didn’t remember opting-in in the first place. According to Statista, AI-powered voice assistants should reach eight billion by 2023, meaning nearly every human on planet earth could conceivably interact with artificial intelligence.

“As a result, customers mostly trust bots and assistants for simple tasks”

The Year of 5G and the Robocall

According to the Financial Times, users have reported patchy service, highlighting the challenges of keeping up with demand. US-based Verizon later announced it would launch 5G in the US, making it the first mobile operator to launch a commercial 5G offering in the US.

Another pressing issue last year, is best represented by YahooMail’s Robocall Index. It shows 58 billion robocalls were placed in 2019, with each person receiving an average of 178 calls. Growing disdain for unwanted and potential risk-averse robocalls, and momentum from a social movement led by John Oliver, big money, and an unusual act of bipartisanship American politics, a new act was passed to protect against such calls.

What’s in store for 2020? Twilio’s findings bring us a step closer to reaching some plausible conclusions, but we mustn’t forget about the scale at which anything that happens from now on will be, larger than ever before.