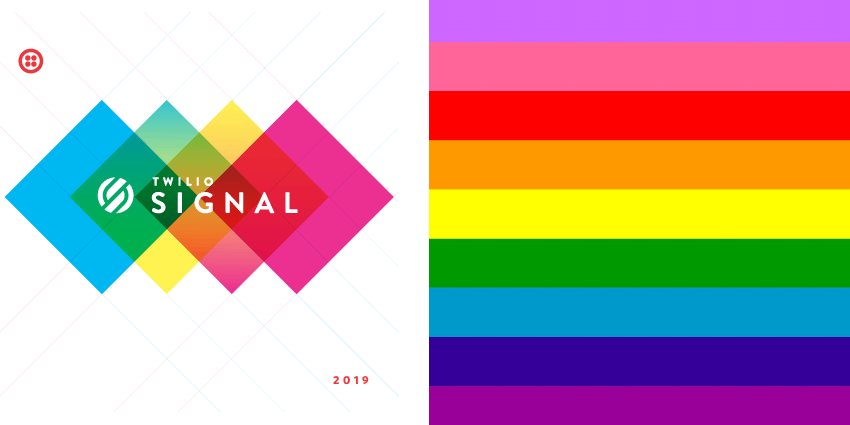 I’ve previously touched on a subject area that is often overlooked, the tech industry’s quandary with embracing diversity. Twilio showcased its commitment to diversifying its global staff at this year’s SIGNAL conference when it set out to reach a more diverse workplace by 2023.

Twilio’s aim, to have women comprise 50 percent of its global workforce and to have 30 percent of underrepresented populations make up its U.S. staff, goals that are in line with Twilio’s mission:

‘To foster an equitable approach to hiring, deliver on a promise of equality in career compensation and growth, and to continuously improve a sense of belonging for everyone at Twilio’

Tech companies, across the board, are overwhelmingly white and male. A glance of the industry’s numbers proves this notion, and if you don’t believe me, go into a developer meeting and take a gander. 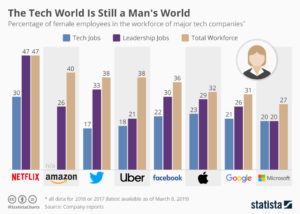 When compared to the total tech workforce, it seems the industry is still a man’s world. Amazon has 40 percent women, Facebook, 36 percent, Apple 32 percent, Google, 31 percent, and Microsoft at 27 percent.

The Center for American Progress reported, there is also a leadership gap in tech. It found, in 2015, women made up 25 percent of executive, senior-level, and management positions at S&P 500 companies.

How does Twilio compare?

While Twilio’s employee base is 68 percent male, it is still doing what any socially responsible tech company should do, striving for diversity, and do it loudly.

At SIGNAL, Twilio CEO, Jeff Lawson, didn’t just talk about diversity –  in fact, I saw and spoke with Twilio team members from underrepresented populations (Black, Latino, Pacific Islander, Native, and LGBTQ) communities – 17 percent of Twilio’s employees. Although I didn’t speak with any of Twilio’s staff on the record on the subject, I experienced a level of diversity at SIGNAL I didn’t expect.

There are other tech companies that focus on diversity that too play a role in making technology more inviting for all. Take Slack, for instance, the six-year-old collaboration leader is more than halfway to ending white male workplace domination, reporting 44.7 percent of its workforce is made up of women as of 2019.

These same women also act in managerial roles at a rate of 48 percent, Slack reported.

For all of the feel-good statistics that exist, I still did my due diligence and spoke with women, LGBTQ, Black, and bi-racial conference attendees and vendors who acted in roles ranging from programmers to technology marketers. They stated unequivocally, there is still an issue with a lack of diversity in the industry but they do see a shift.

Something I am not proud to report on is – I heard stories of sexist, racist, xenophobic, and homophobic remarks directed toward members of the tech community in their present and past roles – something all companies should aim to eliminate. In doing so, companies will begin to reflect the way the world truly looks.