Vonage: Why are Comms APIs so Popular?

They enable convenience for developers and customers - we talk with Vonage 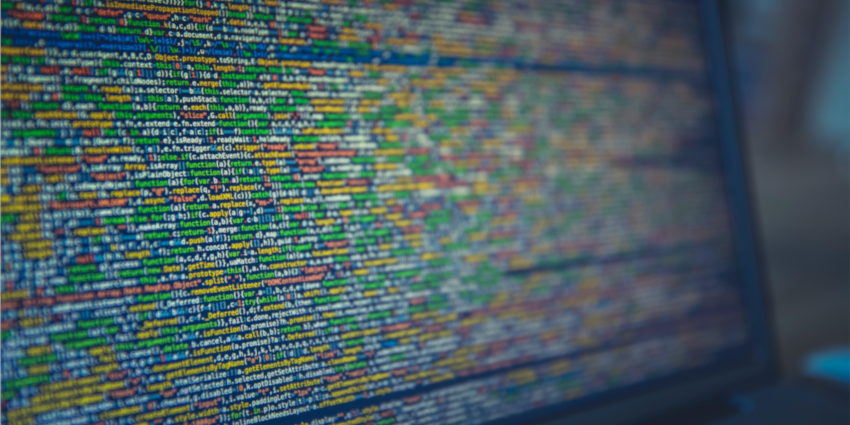 Vonage is no stranger to APIs, and after completing its acquisition of Nexmo, it became an even more knowledgable authority on APIs. So who more fitting than to sit down with than Omar Javaid, President, API Platform Group, Vonage?

In a recent interview with UC Today, he gave readers some insight into the popularity of communications APIs. According to Javaid, APIs have all the reason to be as trendy they are at the moment. After all, he says, APIs “Enable enterprises to improve how they engage with customers through personalized and contextual communications for deeper engagement and deeper brand loyalty.”

He painted a picture of a fast-paced, digital world, rapidly evolving, and accredited this to why we’re encountering an increased need for enterprises to let customers communicate via preferred channels such as chat, voice, SMS, social messaging, etc.

“The need for brands to seamlessly jump between modes of communication – streamlining the interaction without losing that personal touch is driven by the end-user.  This is what consumers now expect”

He says, to be successful, enterprises must implement APIs and “Get them up and running quickly – without the need for in-house IT support or expertise.” The implications of this are far-reaching and include intensified customer experiences as well as greater engagement.

Developers also Enjoy a Piece of the API Pie

As you may know, the job of a developer is not easy, and they are often overworked, thanks to limited resources within companies. When enterprises implement communications APIs into their organizations, developers can build more innovative communication experiences – from SMS to voice, video, and more. These protocols fit comfortably into their existing applications, according to Javaid. More than anything, he says, APIs are about speed.

“Using flexible, intelligent, and personal solutions, gives enterprises the freedom to innovate customer experience in ways critical to their success, quickly, simply, at a low cost, and at scale”

If developers enjoy relative ease when it comes to doing their jobs, it seems like a win-win for everyone, with customers and developers making some of the most significant gains in the form of saving time so they can proceed with pressing tasks. 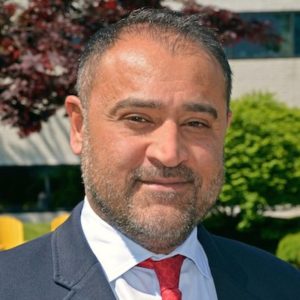 The above statement is true on many leveles, and can only explain the success of companies in the CPaaS space that seem to have found a niche by building APIs that save developers time and deliver better user experiences.

Toward the end of our conversation, Javaid told me, the idea of “Powerbrokers” is a network of organizations that “Consider business communications to be a strategic asset.” He further stated, “They are not necessarily digital-native companies, but they are unlocking the power of modern technology, such as the cloud and context awareness to power their enterprise communications solutions.” 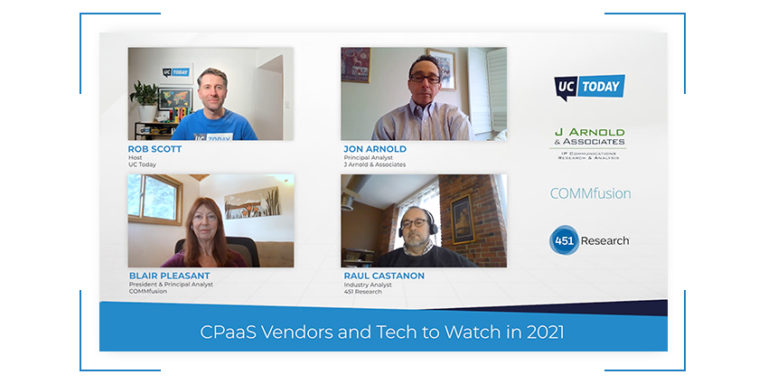 CPaaS Vendors and Tech to Watch in 2021 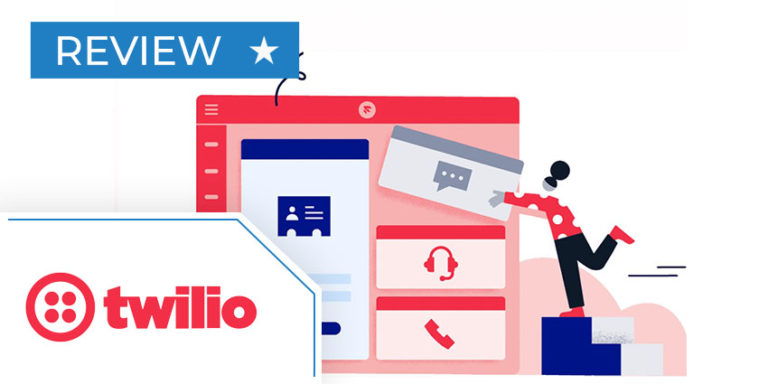 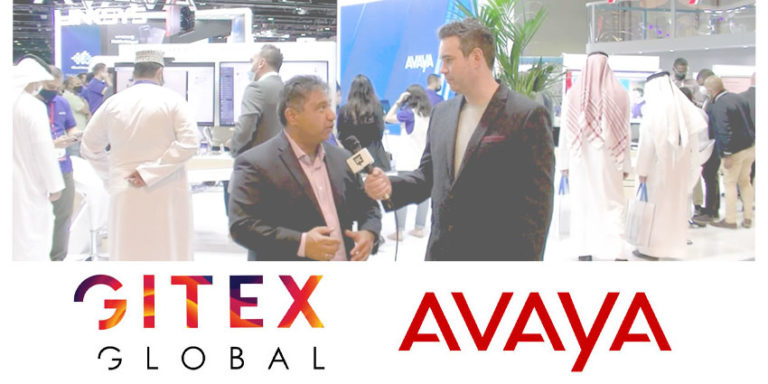 ‘Avaya has Unified the Developer Experience’ 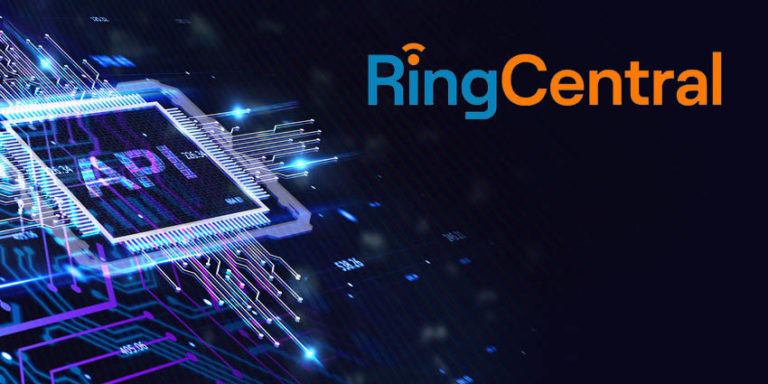 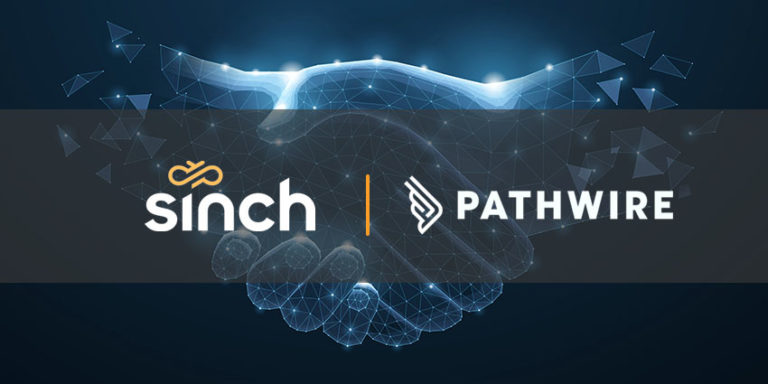