Microsoft has unveiled new features for the Teams platform 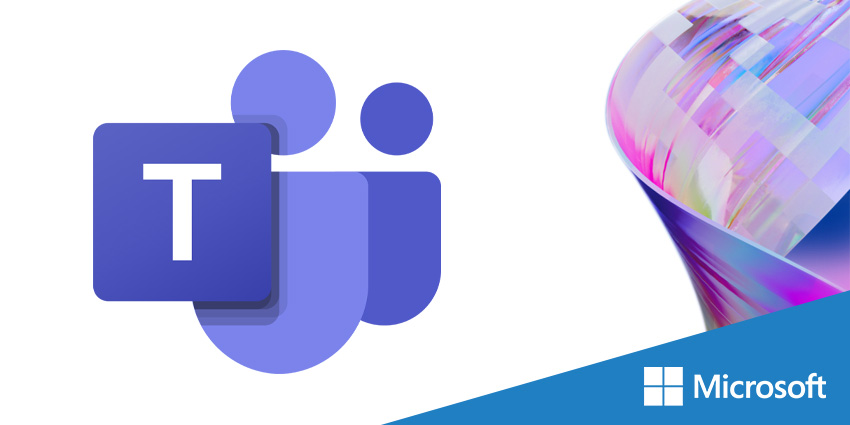 Microsoft has announced a host of new features for its Teams platform during Ignite 2022.

Frank X. Shaw, Corporate Vice President, Communications at Microsoft, said: “The past few years have been a period of dramatic change, with disruptions to our society, the global economy, political landscape, technology and the way we work.

“As organisations adapt to new challenges, they are turning to their technology providers to help them succeed.

“Against this backdrop, at this year’s Microsoft Ignite we are focused on how Microsoft Cloud is helping customers do more with less.

“In today’s uncertain economic environment, companies are looking to change the way they do work to get better results, with less friction and more choice.”

You can click here to view all the Microsoft Teams news from Ignite 2022 including Operator Connect Mobile receiving a name change, Teams meetings to be available on Cisco devices, and a Teams Premium package.

Microsoft has confirmed that several new features to boost engagement and interactivity are coming to Teams.

Cameo: This PowerPoint experience seamlessly integrates the Teams camera feed into a PowerPoint Live presentation to allow users to customise how they want to appear on slides. The feature is now generally available to Teams users.

Together Mode: The feature is designed to make meeting participants feel more like they’re together in the same room during a virtual meeting. In the latest update, meeting organisers and presenters can assign seats to participants in the Together Mode view.

Excel Live: Teams users can collaborate on Excel workbooks in real-team within the meeting window on any device. Sheet View allows everyone co-editing the workbook to sort or filter however they need without disrupting anyone else. The feature will begin rolling out this month and be generally available by the end of the year.

Collaborative annotations: Users can now draw, type, and react directly to content which is shared in a Teams meeting by using the toolset and canvas of Whiteboard.

Polls: With Polls for Teams meetings, users can make combined decisions quickly and encourage interactivity with all participants. The company states the feature can also be used as an “ice breaker” to get everyone warmed up for the meeting.

Microsoft is bringing many new updates to its Teams chat and other collaboration features.

Video clips: Users can now send short, lightweight video clips that help deliver a more personal touch and strengthen connections. Clips can be recorded, sent, viewed and replied to from a desktop or mobile.

Expanded reactions: Microsoft is making it easier for users to express their feedback creatively with over 800 Teams emojis. Users can communicate their status with reactions like “reviewed” or “on hold”. The company states that the feature will be generally available in November.

Suggested replies: Currently, suggested replies are only available for one-on-one chats; however, from October, they will also appear in group chats. Instead of typing out a routine response, users can click one of the three responses to allow them to stay productive in their workflow.

Schedule send: Teams users can now delay the delivery of messages by manually selecting a future date and time that they would like the message to be delivered.

Delete chat: Microsoft is making it possible for users to easily remove themselves from one-on-one or group chat conversations that they no longer wish to participate in without impacting other participants in the same conversation. This feature is set to be generally available in November.

Mention @everyone: When users use @everyone in group chats, a single notification will be sent to all users in a group. This ensures senders their message is sent to the entire audience and helps recipients prioritise messages. Microsoft states that @everyone is coming to Teams by the end of the year.

Microsoft has announced that it is improving the design of Teams channels experience to allow it to feel familiar and modern.

The company states that the experience will be more intuitive and engaging to enable users to focus easily on topics and conversations that matter most.

The compose box at the top of the page makes conversations easier to find, whereas pinned posts will make it easy for everyone to know what this important in the channel.

Just like Teams chat, users will be able to pop out the conversation while focusing on other areas in the channel.

A streamlined info pane will improve productivity by making it easy for all team members to stay up to speed, according to Microsoft.

The company says channels will be customisable, with the channel header matching the organisation’s brand to make it more personal and reflective of how teams collaborate.

Post types will also give users ways to engage and be more expressive with an audience, such as announcements to highlight a milestone or video clips to recognise accomplishments.

At Ignite 2022, Microsoft revealed that the Teams ecosystem continues to grow with collaborative apps from customers and partners.

3M, whose Post-It app in Teams allows users to digitise hand-written notes, is now available in the Teams App Store. The app is designed to support collaboration during and after meetings.

iHeartRadio has become the first music app on Teams to allow users to listen to music while working. The app will enable Teams users to share their favourite radio stations with colleagues.

SAP is leveraging Adaptive Card-based Microsoft Loop components to enable a collaborative ERP experience. Users can interact on crucial business processes and objects and engage on SAP data securely from within the SAP systems. This allows people not to lose context and collaboration from any side and accelerate decision-making.

Other partners delivering apps to the Teams App Store include Workplace by Meta, SurveyMonkey, Thrive Global, Workday, and more.

Updates to Teams for Developers

During Ignite 2022, Microsoft announced several updates to the Teams platform for developers.

Teams Live Share SDK: Teams Live Share SDK allows developers to turn any app into a real-time, multi-user collaborative experience. The feature, which is now in preview, will include the addition of Canvas tools to allow participants to mark up meetings with virtual pens, markers and highlighters.

Toolkit in Visual Studio: The Microsoft Teams Toolkit is now part of Visual Studio. Developers can use the studio to build rich, collaborative apps that work in Teams and extend Teams app experiences into Outlook and Office.com. 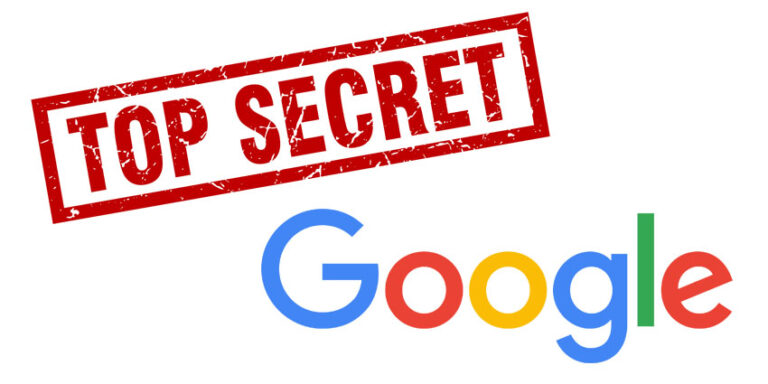 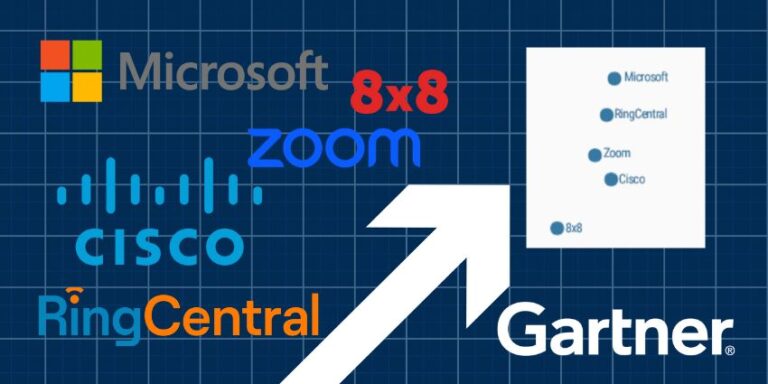 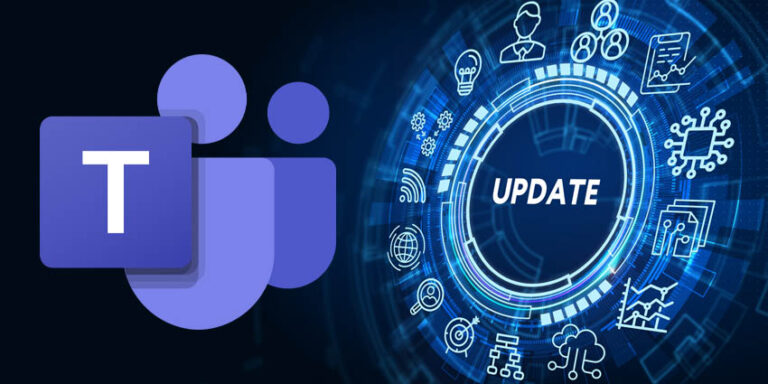 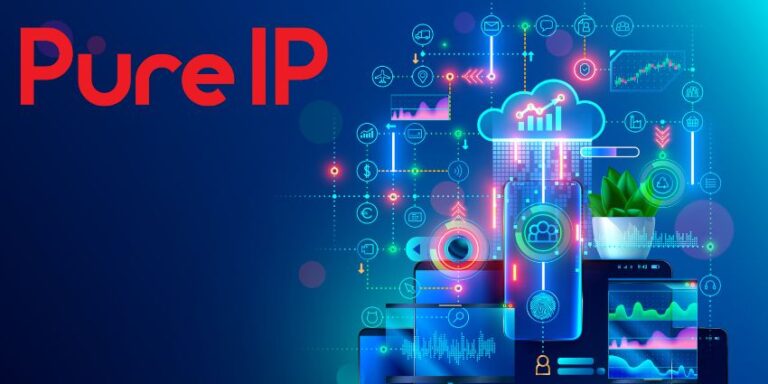