Police Face Backlash for Use of Facial Recognition

Matches may only be correct in one of five cases 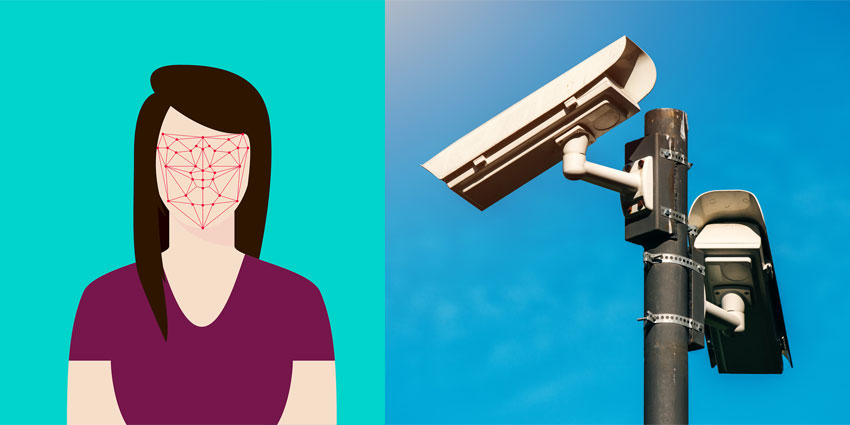 Police in the UK are facing backlash over the use of facial recognition software to search for suspected criminals. Law enforcement officials have been asked to stop using the technology after a study from the University of Essex found that matches were only right in one of five cases. The inaccuracies of the system, in the University’s opinion, could break human rights laws.

This is not the first time that the police’s decision to use automated facial recognition software has made the headlines. A few months ago, a man had taken the South Wales police to court about images that were taken without his consent. Now, police forces across the country are struggling to deal with increasing cost pressures, with a 30%  reduction of government funding emerging over the last 8 years. Facial recognition has been a way to increase efficiency and cut costs, but it may not be the ultimate solution.

Metropolitan Police Commissioner, Cressida Dick, noted that facial recognition has been really useful, and that new technology needs to be better accepted by the public, or the UK risks falling behind.

One board member from TechUK, and the CRO of Veridium, Jason Tooley, believes that the police may benefit from taking a more holistic approach to biometrics technology. Perhaps the force could benefit from exploring more accurate biometric systems, rather than scrapping the technology entirely.

“Public perception of the maturity of biometrics such as automated facial recognition and their effective usage has strong links back to existing physical processes and public adoption. Fingerprint technology has high levels of consumer adoption due to use on mobile devices”

He noted, however, that there’s a growing need to focus on how biometrics as a whole can support the increasing demand for identity verification. 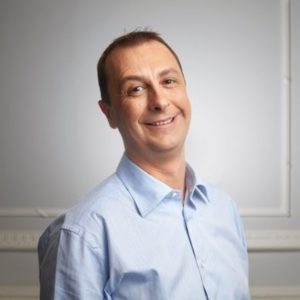 It’s crucial for today’s police forces to take a more strategic approach to embracing biometrics as they trial new technologies – not just focusing on a single biometric approach. An open and multi-factor strategy would strengthen evidence and reduce the risk of wrongful arrests. This could alleviate human rights concerns and reassure the public that the technology is useful for crime-solving purposes.

“Police in other countries are using this approach successfully; the key is to digitalise the process using technology already embraced by consumers, making the application simpler and easier to use,” concluded Tooley.

Innovation in the Biometrics field is developing at a rapid pace. An open strategy for biometrics would allow the police to use the appropriate biometric techniques for the right purposes, accelerating the benefits associated with digital technology for policing. Instead of just using facial recognition, police should consider all of the available biometric techniques on the market today.

Another issue which has begun to emerge in the marketplace is the high level of expectations that customers have when it comes to assessing the accuracy and effectiveness of the technology. The public expects results to be 100% accurate, as they’re used to phone system technology, providing good results. However, facial recognition in other environments isn’t always as effective.