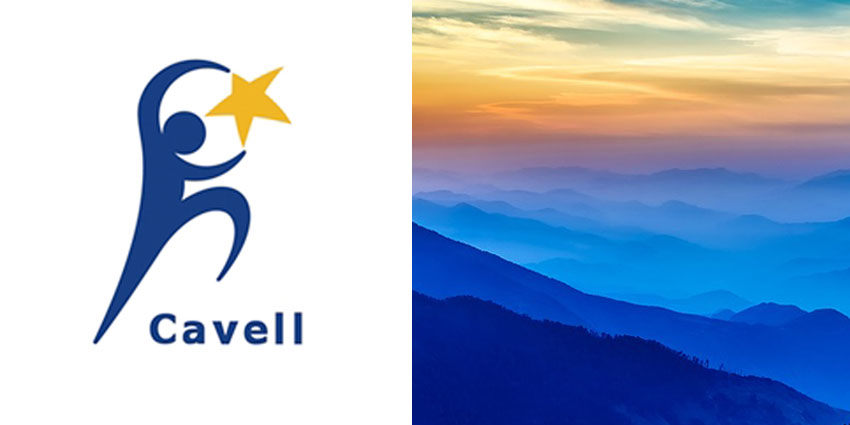 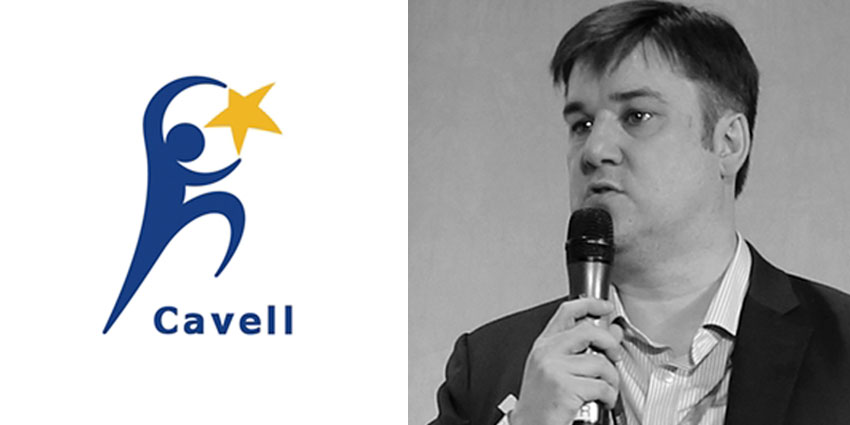 335,078 new users have entered the UK cloud communications market over the last six months, upping the total number of users to well over 3 million. Growth as rapid as that demands your attention.

Simply stated, the Cloud Comms landscape is not the same as it was just six months ago. Over these last six months we have not just seen the fastest period of growth the market has ever known, we have also seen monumental vendor consolidation and a rush of growth in the formerly dormant Large Enterprise segment. Furthermore, new technologies like SD-WAN and contemporary phenomena such as globalisation, are likewise catalysing this huge step forward the cloud market is currently taking.

“Growth as rapid as that demands your attention”

Cavell Research, in its latest cloud communications report and forecast, explores all of these shifts and developments in great depth, unpacking the effect they have had on each segment of the market. Using this cultivated insight Cavell looks forward to 2023, and presents its forecast on the future size of the Cloud Comms market.

Cloud’s growth is not taking place in a vacuum. In a separate but very much complimentary report/forecast on the UK’s SIP market, Cavell analyses the noteworthy slowdown of SIP market growth. In this report Cavell points to small business adoption of cloud-first environments, and the hegemony a few large providers have over the SIP market, as key factors in this slowdown. Any report on the UK’s SIP market would not be complete without looking at the EOL of BT’s ISDN network and Microsoft’s announcement of direct routing from their Teams services. Both these topics receive great focus in Cavell’s latest SIP report, with the far off 2025 date of BT’s EOL shown to not be motivating the paradigm shift initially hoped for. Of course, being a SIP report the roll out of Fibre and the major impact that will have looms over Cavell’s figures and findings, informing all the conclusions made.

Both of these complimentary reports are essential reading for anyone seeking both current and future success within the UK’s ever changing and highly competitive telecoms market.

“As the market undergoes growth, we are going to see rapid consolidation, and the emergence of a new set of market leaders” – Matthew Townend – Director of Research, Cavell Group

About Cavell Group
Cavell Group is a European Research, Consulting and Technical Services business based in the Netherlands, Belgium, Portugal and the UK. Known as a leading provider of insight into the Cloud Voice and Managed services markets, providing insight into the market for leading; Service Providers, Vendors and potential investors, Cavell Group was formed over 15 years ago, by a team of Senior Executives, who had been instrumental in building the early internet market both at UUNET and Level 3. Since 2003 the firm has delivered Consulting Services, Research, Due Diligence and Professional Services solutions in over 45 countries around the world. Cavell have built a strong reputation as a leading Analysts of the Cloud Communications market, providing Strategic Consulting and Research in EMEA to Service Providers, Vendors and Manufacturers.