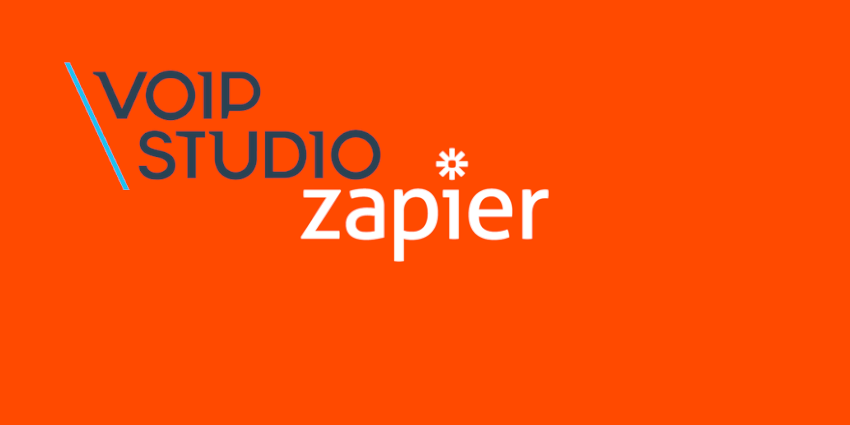 Over the past eighteen months, the developers, product managers, and decision-makers at VoIPstudio have been running a sort of third-party integration marathon. They’ve released a slew of updates to their UCaaS platform for SMBs because they want to meet the demands of the ever-evolving UCaaS market, which has changed ‘quite dramatically’ over the past eighteen months.

This is, according to Rob Seymour, Marketing Director at VoIPstudio. He continued, stating, he sees integrations as a key part of that shift as well as VoIPstudios’ UCaaS success.

“For our team, it seems to be essential to our success because enterprises no longer see their communications as a silo, they see it as an integrated system”

He also said enterprise leaders crave a centralized platform to manage their workplace communications, and that VoIPstudio plans to meet that demand. The UCaaS provider’s integration-first strategy is how they intend to do so, and it is a smart approach. Its plan already includes chief integrations with Zoho. VoIPstudio even introduced file/screen sharing along with cloud calling from Chrome, both features, Seymour said were developed at the behest of its customers.

Developers at VoIPstudio, are hard at work, pumping out more useful third-party integrations, something I learned from Seymour. “We’ll soon introduce our Zapier integration,” he told me. Further stating, “I believe this one will be a game-changer for our customers.”

“The market opportunity Zapier extends is massive. It is also the biggest integration we’ve done so far,” Seymour shared. And he’s right, Zapier is one of the most valuable integrations on the market. Leveraging its power, VoIPstudio will soon have a foot in the door to the over 1300 apps and integrations Zapier supports.

Through Zapier, VoIPstudio will provide advanced telephony features like call recording, conference calling, and IVR. The most priceless of them all is something I haven’t mentioned yet – the ability to manage calls using the systems SMBs rely on. Seymour expanded:

“We are opening up to hundreds of applications. And will offer an incredible amount of flexibility to our existing clients so they can manage calls from the platforms they use the most”

As of November, VoIPstudio will integrate with cloud-based platforms like Salesforce, Slack, HubSpot, Asana, and monday.com via Zapier. Seymour told me, VoIPstudio developers are working on an Office 365 integration, which he said, ‘should open up a sizable market of dedicated Microsoft advocates.’

A Shift in the UCaaS Market

Seymour believes the cloud telephony market will pivot in a customer service-centric direction. He told me, VoIPstudio will use its integration-first approach to delight its customers throughout this pivotal segment of digital transformation.

He also sees customer service as ‘going above and beyond.’ This notion plays into what VoIPstudio does, as it already extends full technical support to its customers. When paired with the fact that they are on a mission to make their telephony solution the default for SMBs, VoIPstudios’ take on things makes perfect sense.

In my opinion, the UCaaS provider should have no problem doing just that with its current vision.