Latest update builds on launch with Zoom platform in May 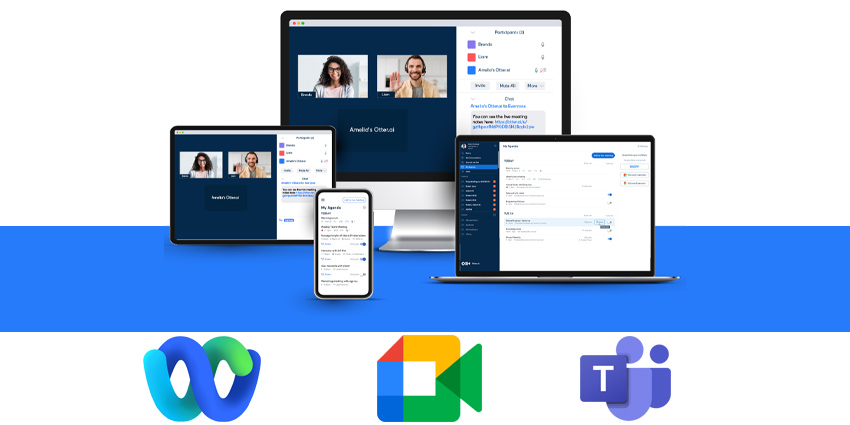 Otter has announced that its Assist feature is now available on Microsoft Teams, Google Meet and Cisco Webex.

Assist is a virtual personal assistant that will automatically join meetings in a user’s calendar – after which it can record the meeting, take notes and share transcriptions.

Otter says this means users can focus on collaboration during the meeting or skip it entirely then revisit the notes after.

“With more companies adapting to a hybrid work model where professionals work and take meetings in-office, at home, and on mobile, many are looking to Otter as a tool to improve team communication and collaboration”

“We’re excited to make using Otter even easier and more accessible no matter where or how people conduct and participate in meetings.”

Otter Assist was first launched in May this year on the Zoom platform. Otter says that a key benefit of the tool is that all transcripts and notes will be held in its own platform, rather than split across the multiple video platforms that a user could be collaborating on.

The assistant is easy to use, Otter added, requiring the user to give it the relevant permissions just once.

During Meetings, Otter Assist will give create real-time notes and audio recordings that can be searched and shared.

Otter announced at the start of this year that it would be bringing live notes and meetings to the Google Meet platform.

It announced that it had raised $50m in Series B funding not long after. 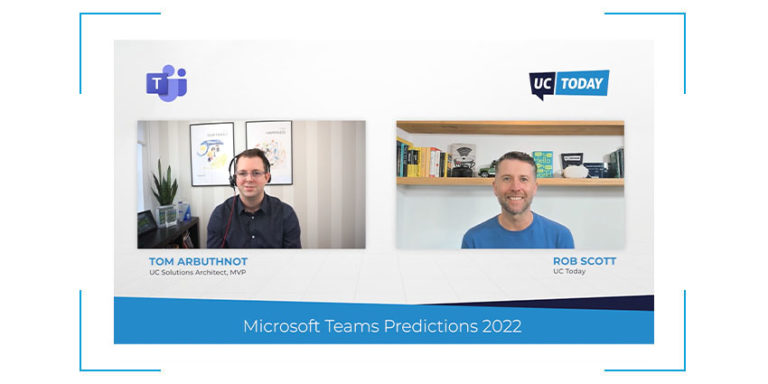 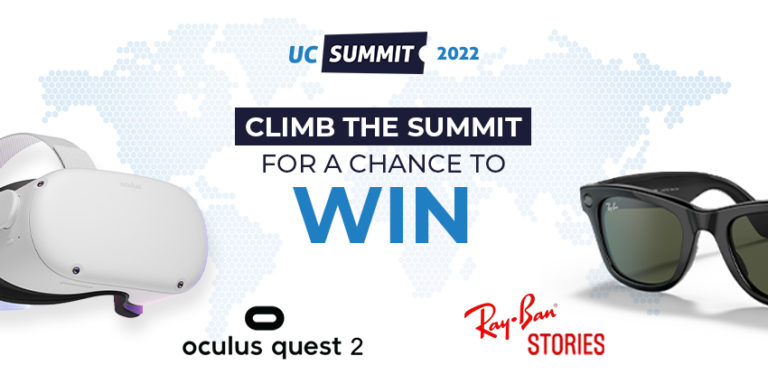 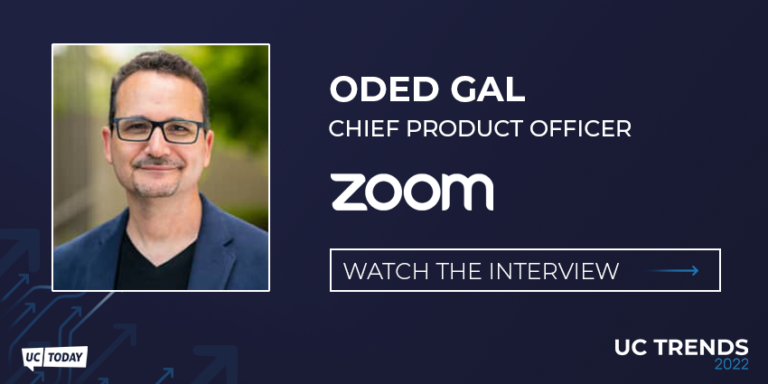 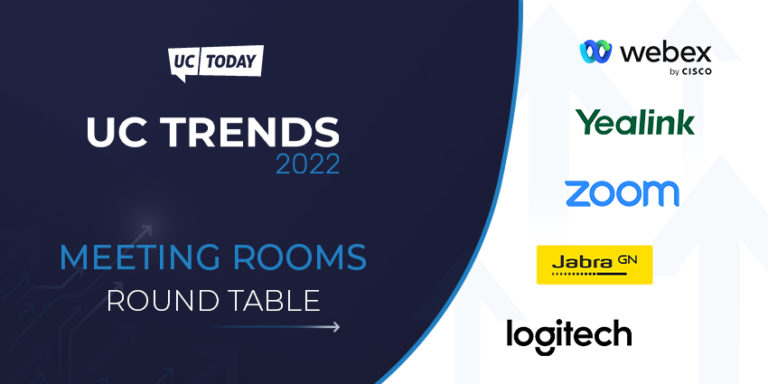 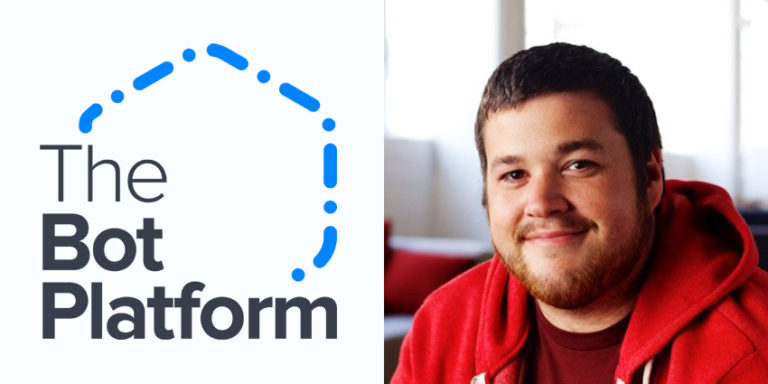 ‘Bots Are So Much More Than Just Help Desks’ 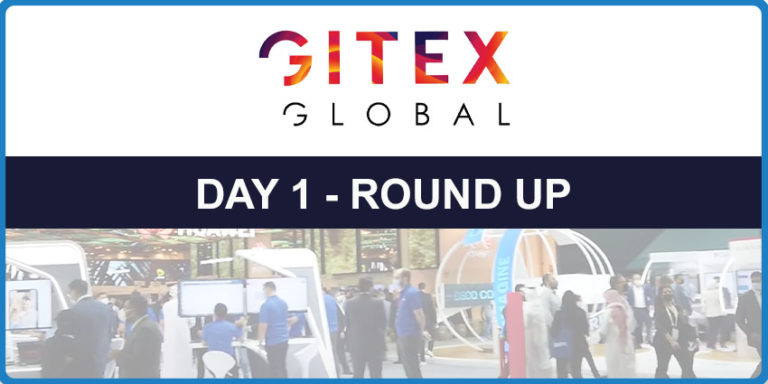