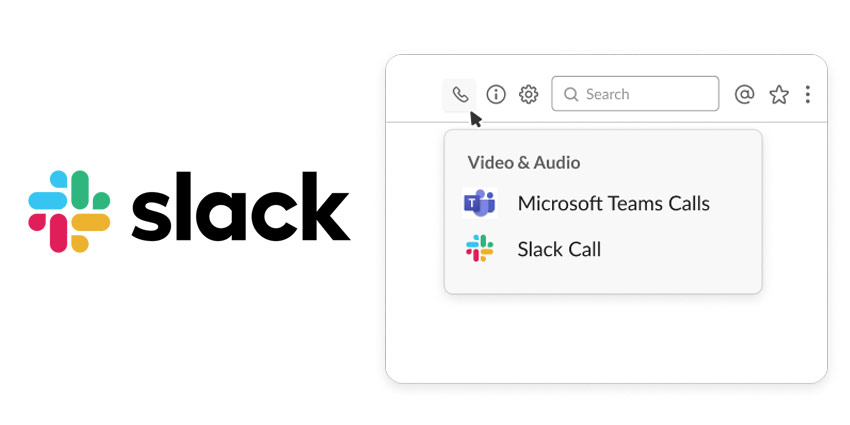 The collaboration giant told UC Today, over the past month, it’s experienced almost 350 percent growth in the number of calls made and received in Slack, including native Slack calls, calls made with BlueJeans, Webex, Zoom, and other unified communications tools.

Slack users can click ‘Shortcuts’ (the lightning-bolt-shaped icon next to the message input field). This launches Zoom, Cisco, Jabber, and Teams calls. A fan of slash commands? You can use the slash command: /teams-calls to launch a call from Slack. Butterfield took to Twitter last week to announce that the number of connected Slack users (at the same time) increased from 10 million on March 10, 2020, to 12.5 million on March 25, 2020. He added:

“Returning teams, an internal metric that measures the growth and progression of newly-created work teams, by March 10, 2020, increased by more than 120 percent in Italy”

Italy has battled one of the highest death tolls in the world, and its citizens remain under strict quarantine orders from the government. Slack saw a 34-percent rise in Japan and a 33 percent usage uptick in South Korea. Butterfield continued, “The creation rate of new Slack workspaces increased by hundreds of percent from March 12, 2020, to March 25, 2020, and from February 1, 2020, to March 25, 2020.”

Roughly 60 percent of the way through the first fiscal quarter, Slack said it added 9,000 new paid customers, an 80 percent increase when you consider the total for the two previous quarters. Over the same period of time, the number of messages sent per user per day increased by approximately 20 percent, according to Slack. On weekdays, the total number of minutes of active Slack users globally, today, exceeds one billion, a spokesperson told me.

COVID-19 continues to underscore the significance of unified communications and how it could become more of a household term. Companies like Zoom have, too, seen a rise in user metrics, and the video conferencing system surpassed Microsoft Teams as the most-used video conferencing and collaboration tool, thanks to the novel coronavirus.

I plan to write an article that focuses on collaboration and video conferencing companies that have seen increased metrics as a result of more people forced into remote work. Stay on the lookout for that and much more, as we remain inside, safe, and many of us, working from the comfort of our homes while staying connected from afar with family, friends, and co-workers in this new era of remote work. 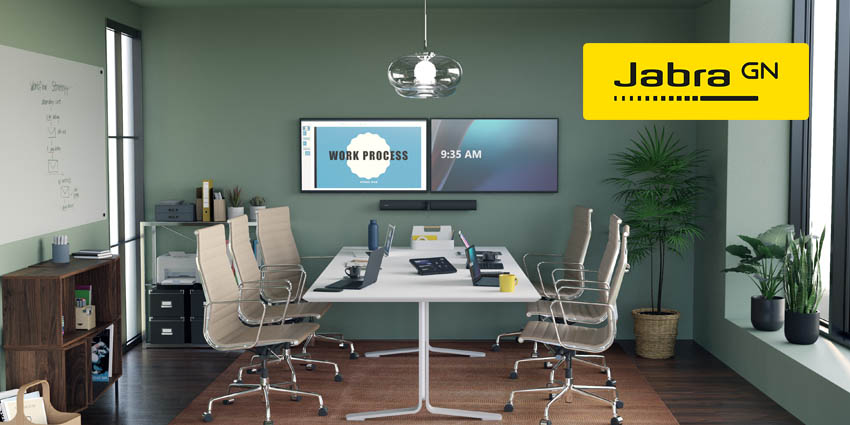 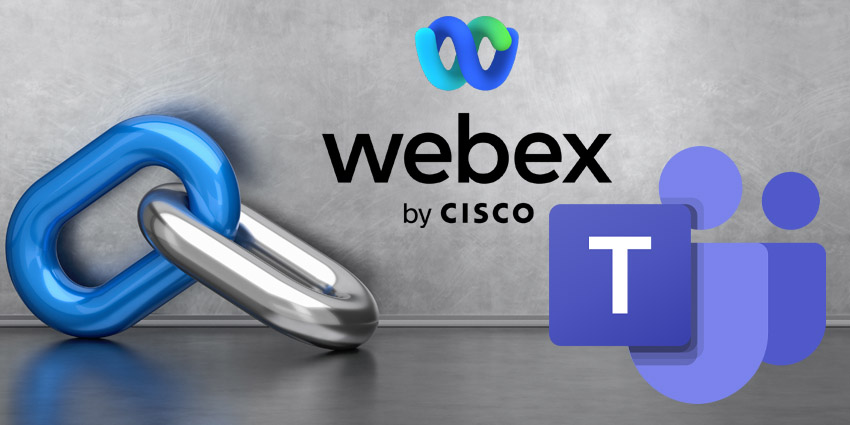 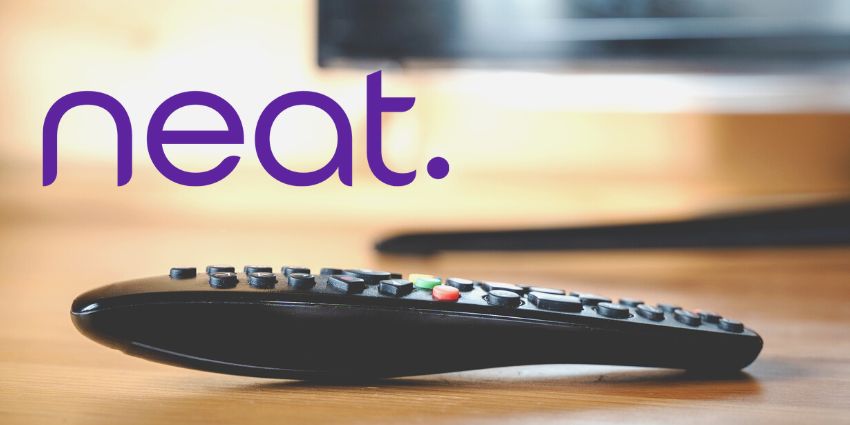 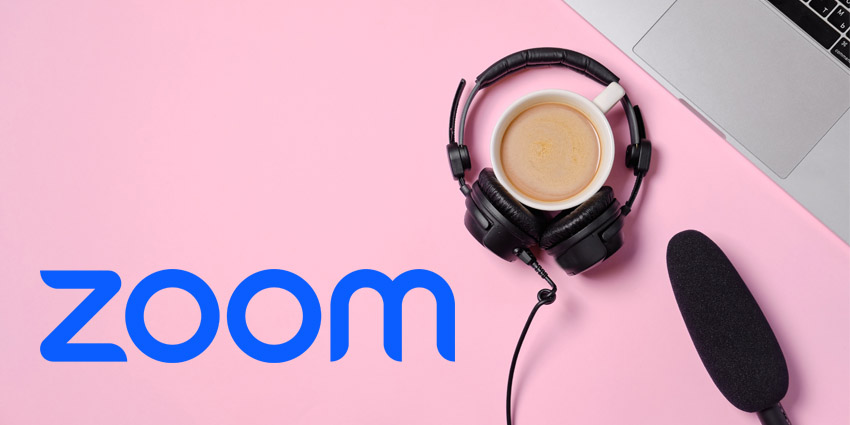 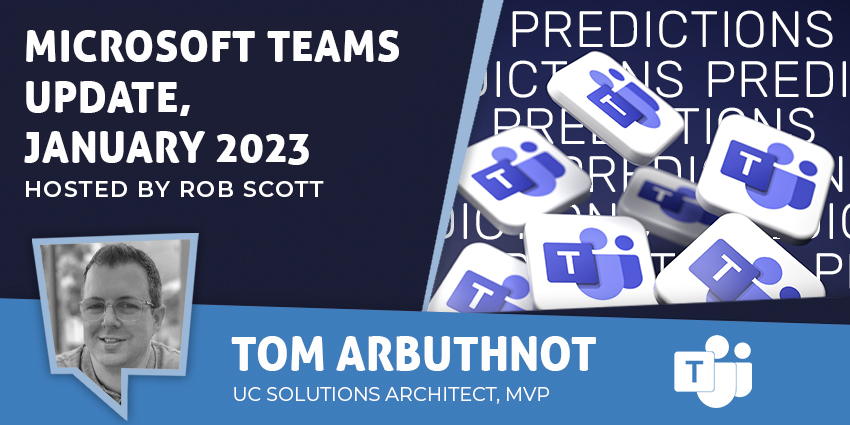