This is the collaboration giant's second major outage in recent times 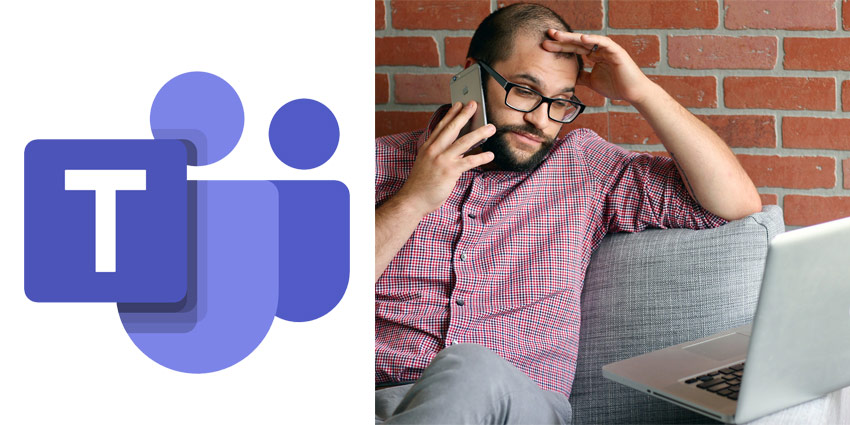 Microsoft’s flagship collaboration tool is down for the count. Just as millions logged on for their coronavirus-prompted work-from-home arrangements, the software did not work for workers in the U.S. market. I received a message from my editor via Teams and could not respond to him, and I am still experiencing issues as I write this article.

Microsoft took to Twitter, sharing it had “received reports that impact associated with TM206544 is ongoing,” and are investigating the issue.” This comes just a month after another reported Microsoft Team’s outage occurred because it failed to add a key certificate that established a connection between HTTPS and Microsoft’s servers, forcing users offline for hours in some cases.

Such an outage could prove critical at the moment, given how high the stakes are when it comes to the potential rapid spread of the virus, and governments putting new measures in place to reduce the number of infected persons. Something else I feel compelled to add since everything is coronavirus-centric nowadays is the number of confirmed cases. That number is inaccurate, hence the scramble to contain it before numbers spiral out of control.

Earlier this morning, and a bit closer to home, the European workforce also had a Microsoft Teams outage, which Microsoft claimed it had fixed. Even now, users in the U.S continue to experience the same issues, however. According to the website DownDetector.co.uk, thousands of outages were reported throughout the UK today.

Status in UK as of 3:15pm – image courtesy of downdetector.co.uk

Zoom and Google Hangouts also experienced outages, raising the question: Can these companies keep up with the sudden surge in traffic? With the importance of such systems for remote workers evergrowing, it will remain key for collaboration companies to have redundancies to avoid these issues in the future.

As millions of employees take to the software, in many cases for the first time, these kinds of outages are to be expected. Microsoft will have to step it up if it wants to prove a reliable tool during this global pandemic, as countries have already closed borders, and stock markets continue plummeting. Not to mention, plenty of UC events have already been canceled as a result of the virus.

According to Morten Brøgger, CEO of Wire, a secure collaboration platform: “As organizations scramble to institute remote working policies, many executives were unprepared to roll out the right tools and procedures securely and at scale.”Morten added: “While the number of U.S. remote workers has increased by 91 percent in the last decade, 85 percent of businesses report an uptick in productivity because of greater flexibility.”

With the full scope of the problem in mind, he told me, the reality is, many businesses have yet to embrace digitization until now. Update: Tuesday, March 17, 2020, Microsoft still reporting message outages.