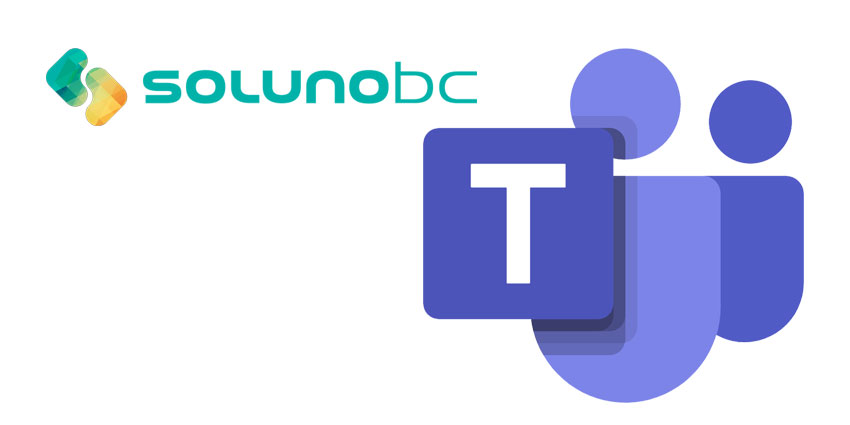 By combining the user-friendliness of Microsoft Teams with the flexibility of ‘bringing your own carrier’ Soluno has high hopes for its latest integration. Soluno’s Chief Product Officer, Johan Dalström, said they wanted to reach an influential market – Teams users. They saw it as a worthwhile investment in time to offer customers robust telephony functionalities and to further demonstrate its offering, according to Dalström:

“They have a strong combination of telephony features from our Cloud PBXs and Collaboration tools thanks to the power of Teams, creating the perfect environment for workplace productivity.”

Tapping into the Microsoft Teams userbase, which in July, UC Today reported had 13 million daily active users, Soluno made a strategic move here. They now extend the flexibility of a Cloud PBX into Teams’ Collaboration-rich platform, reaching a growing audience of Teams users.

What Does Soluno’s MS Teams Integration Do?

Dalström described what Soluno saw as a motivating factor while developing its Microsoft Teams integration. By adding Soluno’s PBX functionality to a smart collaboration platform such as Teams, end-users get the best of both worlds: the PBX functionality needed to shape their experience, as well as the efficient Team collaboration tools.

Integrating Soluno’s PBX and Microsoft Teams means that end-users and companies can use a professional attendant client for their receptionist to handle incoming calls, or customer support groups to shape the customer service experience by setting up skill-based routing for incoming calls. As a result, Soluno is an enabler of incredible amounts of flexibility and a provider of tremendous value for end-users of all backgrounds.

Gearing Up for European PBX Dominance 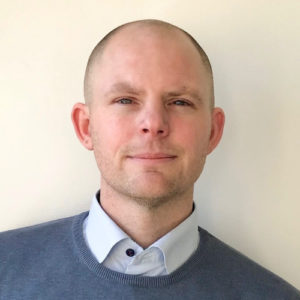 Soluno intends to roll out in more markets this year, according to Dalström, including The Netherlands, England, Germany, and Finland, which they already have a firm grasp on in the form of strong growth, and several well-established partners.

Meeting the demands of enterprises of all sizes is no small feat, but Soluno does aim to do so by lending access to advanced UCaaS features. Soluno has its pulse on customer needs and shows that with its powerful UCaaS solutions that create stable telephony infrastructure in hopes of boosting customer bottom lines.

All this and the fact that Soluno is carrier-independent makes it easy to see why they are one of the fastest-growing suppliers in the Nordic region with plans for further European dominance.