Inclusion as part of Zoom’s recommended hardware list has been a crucial part of Nureva’s initiative to help them deliver seamless collaboration to customers through certifications, third-party integrations, and APIs. ISE 2019 attendees will be able to see the HDL300 in action at the Nureva stand (11-B180).

The Nureva HDL300 system is an easy-to-install solution offering plug-and-play connectivity for businesses in need of a comprehensive conferencing strategy. According to Zoom’s partnerships development manager, Chris DeNovellis, the technology has a remarkable ability to pick up the voices of meeting participants wherever they may be in the room. When combined with easy integration to other meeting room technologies, the Nureva system is a valuable solution for Zoom customers.

The HDL300 audio conferencing system was created to overcome some of the common problems in dynamic conferencing environments, such as poor audio pickup. The tech can also be used as a primary source of video and audio playback when used with an interactive display like the Nureva wall.

Perhaps the most impressive feature of the HDL300 system is the “Microphone Mist” technology patented by Nureva, which places over 8,000 virtual microphones around a room to ensure complete sound pickup. The system makes sure that everyone in your organisation is heard, wherever they might be located. What’s more, with sound masking technology, you can ensure that you’re collecting only human voices, rather than distracting outside noises.

A Strong Step Forward for Nureva

Already, companies have begun to see the benefits of using the HDL300 system with Zoom Rooms. According to the founder of Video Conference Gear, Ryan Pinke – a Zoom and Nureva reseller, one of their clients installed the HDL300 system and reduced poor audio pickup by 99%.

Nureva’s CEO, Nancy Knowlton, has released a statement expressing her delight that the HDL300 system has been accepted as a recommended product for Zoom Rooms. Zoom now joins a lineup of other systems that Nureva’s HDL300 is optimised for, including Pexip Infinity Connect, Cisco Webex, GoToMeeting, and BlueJeans. 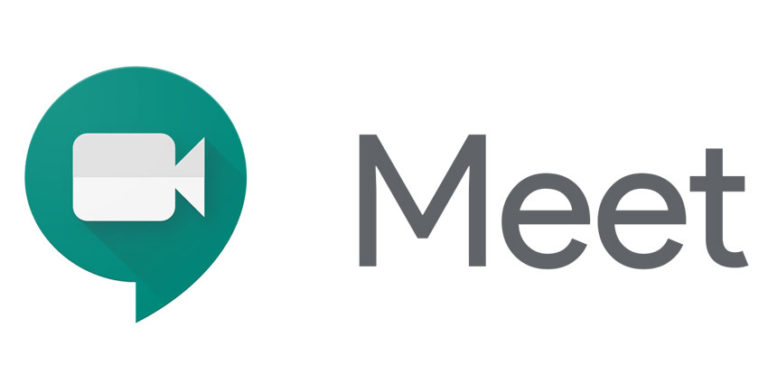 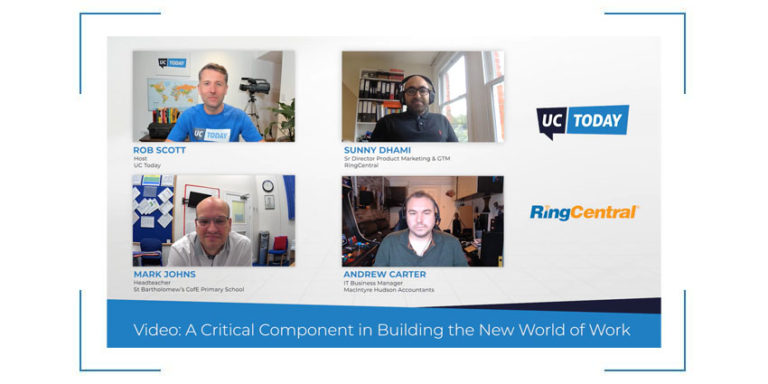 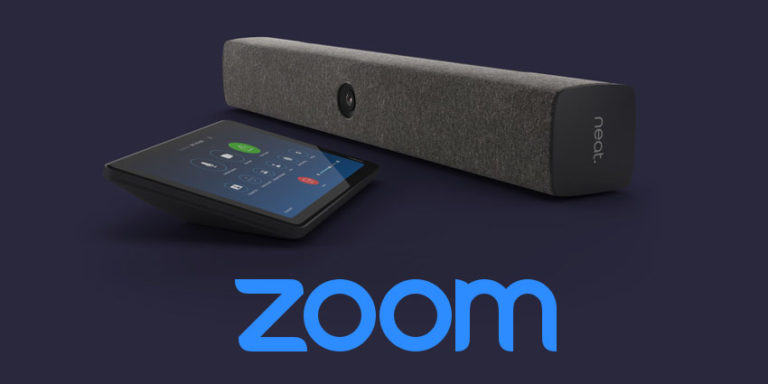 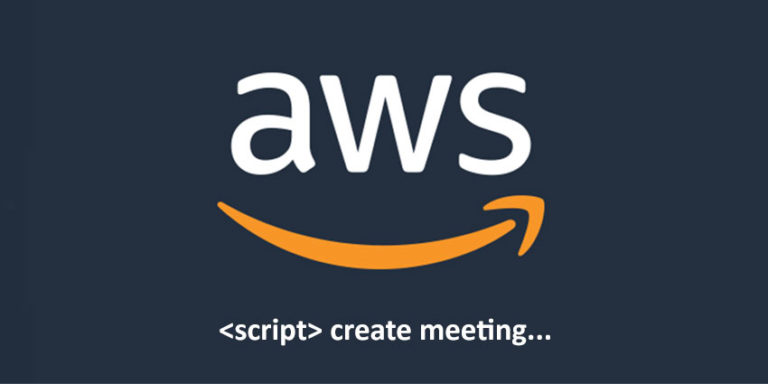 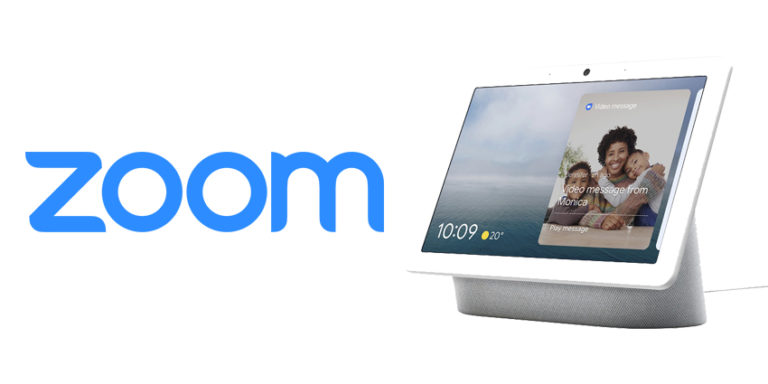 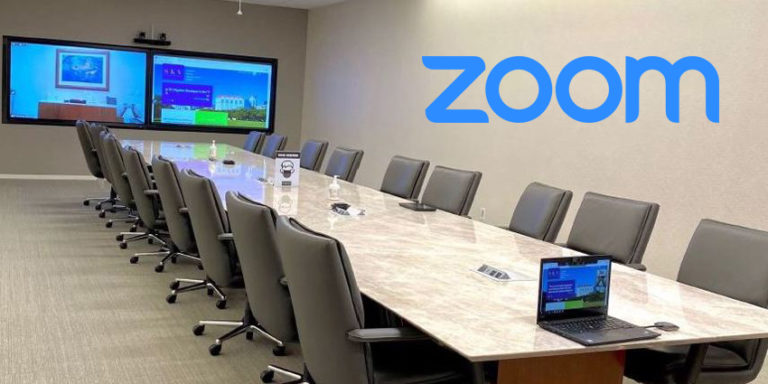 How This $158m Court Case was Tried on Zoom 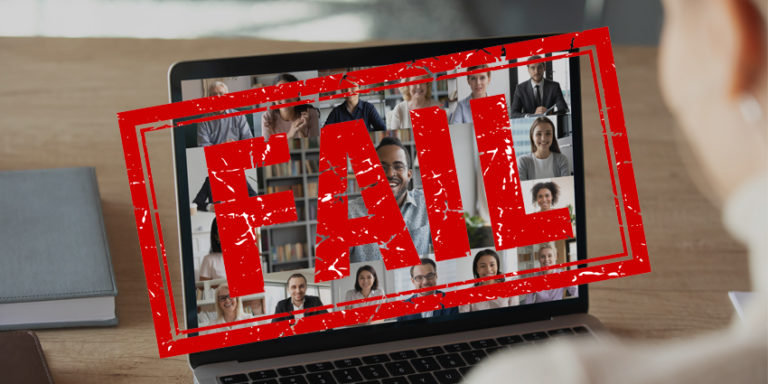