What are Avaya’s Available CCaaS Options? 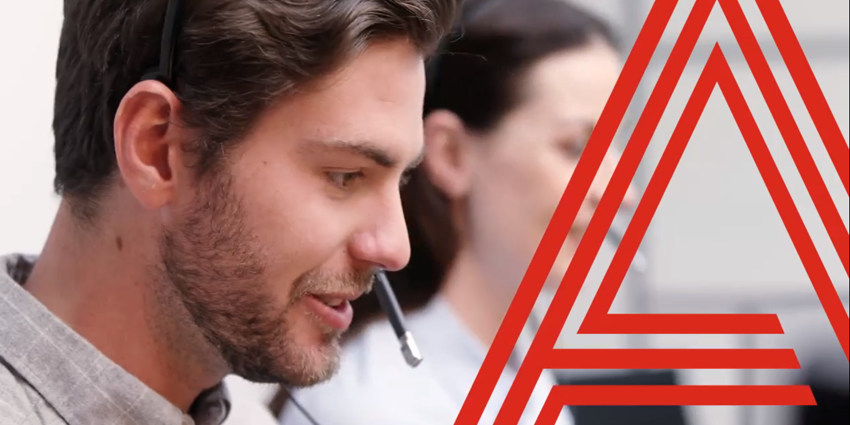 As Avaya continues its charge into cloud contact centre, I met with Yaser Alzubaidi, Digital Engagement Solutions Sales Leader, Avaya International (EMEA/APAC), to run through exactly what options are available to the channel and end user markets.

Yaser explained that Avaya OneCloud has been launched for private, public and hybrid deployment models. He briefed me on the success of the contact centre market and the reasoning for introducing these options. The momentum at Avaya was immediately clear.

“As Avaya, we’ve been providing different forms of cloud for the last 10 years. Looking at 2018, for example, we have huge growth in our cloud business” 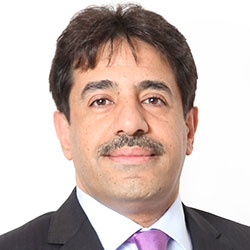 Based on input from customers and partners, the new nomenclature streamlines the company’s portfolio of solutions and reflects the wealth of experience Avaya brings to bear for customers as they transform digitally and move their solutions into the cloud.

Yaser talked me through the concept of the private offering. “In January, we launched Avaya OneCloud ReadyNow. This is hosted by Avaya across global data centres and is introduced to customers through 4 ready to consume templates. Customers can now go from plan to production in as little as a few days. You can start with a small POC of 100 users then scale to 1000 users on the same environment for real-time use”.

The concept is a rate card managed service from Avaya either sold by Avaya direct or through Avaya channel partners. Each offering includes the standard contact centre functionality that is included in the on-premises variety of the contact centre portfolio. If customer requirements are not met in the standard templates, Avaya has the option to create a “private custom” CCaaS solution.

“Over time, we are going to augment. As the solution, industry and environment matures, the ReadyNow templates will evolve. If we do something for customer ABC and it becomes the norm, we can introduce it into the templates.

Based on the Spoken technology, who Avaya acquired last year, the public offering is designed to target small businesses and mid-market. Yaser said this offer is available the US, Mexico and Canada and will soon be rolled out across key hubs in EMEA and APAC.

Yaser suggested the main consumer of this product offering will be Business Process Outsourcing (BPO). “Many BPOs would like to onboard new clients or new channels via the cloud – Avaya uses Amazon Web Services (AWS) for hosting – or start to migrate existing clients from on-premises to the cloud”.

When asked about the challenges on moving from on-premises to the cloud, Yaser summed up how Avaya cloud solutions more than help.

“The beauty of this platform is that customers will be using the same technology as when they were on-prem. We are just moving the engine into the cloud. There is no change to call routing, reporting or call recording. The user experience remains the same”

Yaser gave me the example of customer deploying digital channels in the cloud but voice on-premises. It’s not just functionality provided in a hybrid model though. Customers can deploy high availability services in the cloud with an on-premises options available for failover, and vice versa.

“We have also signed with Verint in January to offer Workforce Engagement Management. The full portfolio of Workforce Engagement Management including call recording, quality management, WFM, enterprise feedback management and speech analytics can be offered via the cloud. This means that customers can move from old releases to new releases whilst moving to the cloud”.

As part of this deployment style, Yaser explained that Avaya will help customers leverage existing investments like voice gateways. We spoke about my experiences where I have run procurements and invited vendors to demonstrate their product and respond to a Request for Proposal (RFP) – only for the customer to decide they have too much existing investment that works today.

“If you look at large enterprises, they have multi-platform and multi-device environments. There is a lot of equipment already. As well as utilising the existing equipment that we have installed, Avaya runs Device-as-a-Service models to futureproof these customers, so they don’t have to go through this process again”.

I asked Yaser whether there was an incentive or proactive approach to helping on-premises customers move to the cloud. In my experience, the allure of moving to the cloud is real but there are many challenges on the way – often resulting in the customer doing nothing.

“We announced our cloud transformation programme at Enterprise Connect. The idea behind this programme is to assist our customers and enable them to uncover, define and discover the business outcomes of moving to the cloud. Here, we will also work with our customers to define the deployment models: private, public or hybrid”.

If you are an existing Avaya on-premises customer, or are interested in learning more about the Avaya CCaaS options, you can book a demo with Avaya here.