Dale Gantous, CEO of InGenius talks about Dynamics integration and the future of CTI 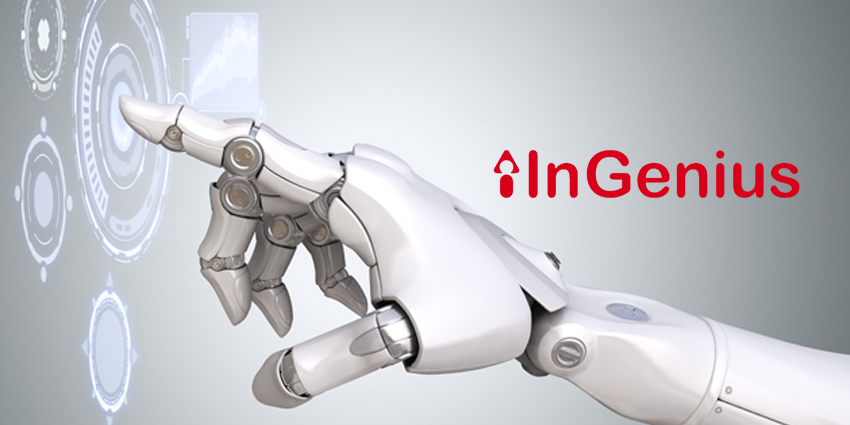 InGenius has announced this month they have partnered with Microsoft to deliver a CTI integration with the Dynamics 365 Channel Integration Framework. I met with Dale Gantous, CEO of InGenius, to learn details of the new partnership and see where InGenuis sees the CTI market moving to in 2019.

Dale said that the changes in the CTI industry will be simple but critical. Since gaining success in the enterprise arena, with customers like Expedia, InGenuis have positioned themselves as a horizontal play. Contact centres see the need to enable a better customer experience and make their agents more efficient. Things like not having to repeat yourself when you get transferred to another agent dramatically improve the overall experience.

“Customer experience is the most important thing driving digital transformation”.

Dale informed me that InGenius has started to empower CTI functionality across blended agents. Within the user interface, agents can be routed different transactions from all different channels. Where CRMs like Salesforce provide chat, InGenius sits inside the user console and provides agents with calling and omnichannel functionality through the single pane of glass approach. As 2018 closes, InGenius will be moving this functionality into Microsoft Dynamics to bolster both CRM and phone system to enhance user experience.

As we move into 2019, InGenius will be working with Microsoft on their omnichannel release and to empower their AI-based virtual agents – similar to the current Salesforce Einstein experience. Whilst this is common knowledge for the Microsoft community, I asked Dale if there was anything big or unexpected to come in the CTI industry next year. Whilst Dale couldn’t reveal their exact plans for a game changer, InGenius certainly plan to be leaders in a new shift of CTI for next year.

For InGenius internally, the plan is to continue to work with large customers that they expect to acquire in 2019. Dale praised the easy pilot programme that InGenuis has when it comes to trying and testing the software. “Many enterprises prefer the virtual machine that sits in the firewall as there are no security concerns. Because of this, we have acquired quite a few large enterprise customers”.

As InGenius adds more and more attractive features, it’s no surprise enterprises are drawn to InGenius. CTI is complex. As Dale rightly says, “Enterprises have unique workflow requirements, and need adaptability and CTI made simple without complex professional services”.

The Dynamics 365 Channel Integration Framework is a set of application programming interfaces to build and integrate immersive communication experiences. It acts as an interface between channel providers or aggregators, and Unified Interface Apps. The framework is agnostic to operating system and web browser, and lets developers integrate cloud-based channels.