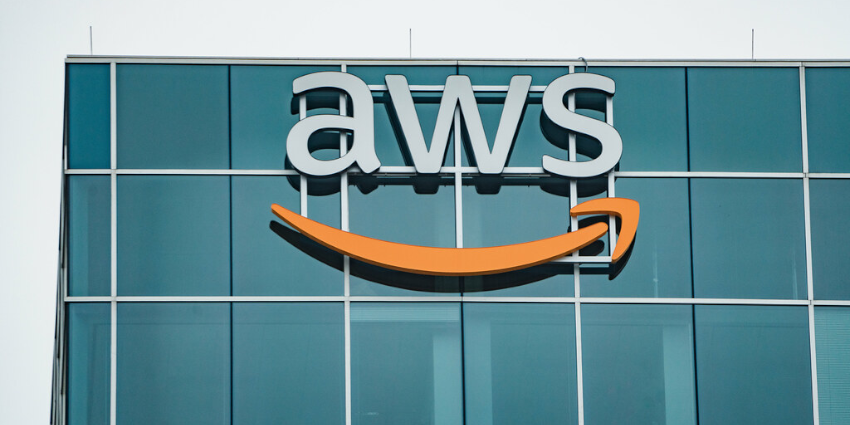 Last week, Amazon released its latest revenue figures for Amazon Web Services, reporting a 35 percent growth rate in the third quarter, down two percentage points from last quarter. Thirty-five percent is lower than analysts originally predicted, and Amazon’s lowest growth rate in more than five years, according to CNBC. Its third-quarter earnings further revealed AWS earned nine billion in revenue, which too, fell short of what analysts predicted by one percentage point.

Still, Amazon’s third-quarter report failed to meet stockholder expectations, and its stocks reflected that, taking a nine percent nosedive. When compared to its partner company, Amazon, AWS saw much faster growth, which is slim when compared to last year’s figures. Last year, AWS experienced a 46 percent growth rate while AWS saw a 35 percent growth during the third quarter of 2019.

Amazon has done a lot to differentiate its offering from others as it continues to dominate the cloud space. Back in August, we reported Amazon introduced a new application for Artificial Intelligence with the debut of AWS ChatOps. The beta is a new service that simplifies the way developers and administrators integrate Chatbots into Amazon Chime and Slack solutions.

The goal, to increase productivity for a vital portion of the workplace, developers, and admins who rely on chat apps to communicate. Developers and admins can use the solution to interact with bots from Amazon Chime or Slack as well as receive notifications so they can keep communications systems up and running.

Still, A Long Way To Go

I do not feel I’d be doing solid reporting if I didn’t mention a few other things about Amazon to provide proper context. Although they are leaders in many areas, they are not particularly known for providing a livable wage for employees at a factory level. Amazon workers are often subjugated to intense work conditions, long hours, and ambulance visits.

Last year, after immense grassroots efforts dating as far back as 2012, Amazon raised its minimum wage to $15, which some employees say benefited them. According to Business Insider, others say it did not because the bonus system was modified to reflect the new rate. For a company today reporting nine billion in sales, this figure is low, and conditions inside warehouses remain difficult, to say the least.

One Amazon fulfillment center employee in Kentucky, Emily Guendelsberger, reported horrific conditions to the New York Post. She said she worked 12-hour shifts and walked up to 20 miles each day to perform the duties of her job. For a company that calls its warehouse employees ‘Amazonians’ these kinds of conditions are still a bit intense. All this, for $10.50 per hour (her wage at the time). Not to mention the stress caused by working long hours. Amazon is failing its base-line (the hardest-working employees) by providing a lack of balance, a livable wage, and favorable work conditions.

Amazon will undoubtedly continue its dominance in the cloud space, but it would not hurt to do some good in the process so everyone can benefit from the massive wealth Amazon CEO, Jeff Bezos, reported last year.