Following its expansion into the Netherlands, Soluno sets sights on new European market 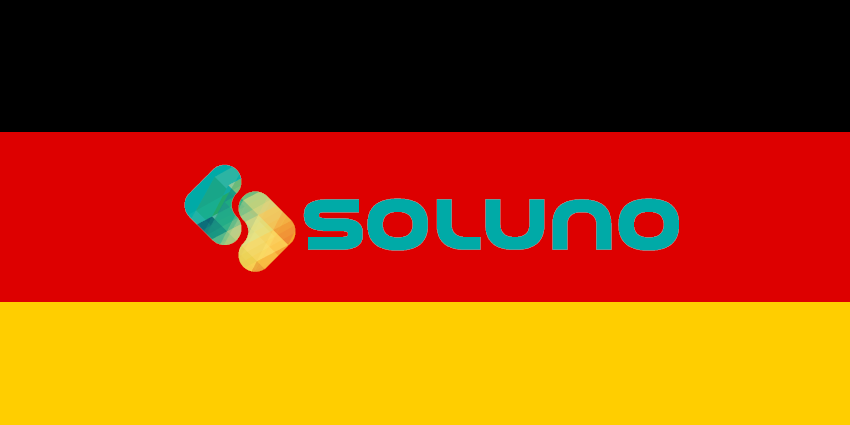 SolunoBC is the largest operator-independent UCaaS provider in the Nordic market, and the company’s thoughtfully expanded its presence into the greater European market. The Swedish company’s previously paired with the likes of T-Mobile Netherlands, and today, it is entering the German market with a new partnership poised to give the UCaaS provider a stronger footing in Europe.

In an interview with UC Today, Richard Smeets, Soluno’s Country Manager for Germany and Oliver Schuster HFO Telecom’s Head of Cloud, opened up about the new partnership. Through the agreement, HFO Telecom will offer partners and resellers Soluno’s mobile-first UCaaS offering. The new service will combine Soluno’s UCaaS offering with HFO’s operator and billing services for what the duo calls an ‘upgraded experience.’

Breaking Down the Deal

The new UCaaS deal, dubbed HFO 360°, will cater to both wholesale partners and resellers via SIP-trunking, internet connectivity, and billing services. And Soluno has a proven track record with its wholesale model that enables integrated services to go live in Germany.

Smeets said, the new solution is about reaching the German audience to give it new mobile functionalities, following the likes of Avaya, which launched a self-service UCaaS solution in the region last year, adding:

Commenting on the partnership, Schuster told me, HFO wanted to work with Soluno because of its best-of-breed cloud technology which focuses on data security and safety. He added, voice quality, was also a big consideration, as it remains a high priority for German UCaaS consumers and them as a German provider.

Still, Some Convincing to Do

Schuster believes some German enterprise leaders have already begun to rethink their business and communication models. He told me, with the widening availability of 5G technology and broadband Internet in rural areas, he believes cloud telephony will become even more prevalent in the coming years. “At least the German government has laid the foundation for cloud telephony,” he noted. Nonetheless, there is still a lot of convincing to be done.

According to research conducted by the Cavell Group, the German market remains in its infancy. Because of this, those entering the market may face challenges, such as convincing companies they need future-proof cloud telephony, Schuster added.

He did share, he is confident, once Germans realize the benefits of UCaaS, they will take full advantage of the scalability as well as the flexibility of the model. What makes the move a particularly strategic one, is HFO Telecom’s ability to connect with Microsoft Teams and Salesforce.

Based in Munich, Unify is one of the few German UCaaS providers already in the space and Soluno/HFO hopes to provide a real sense of competition by extending a variety of services that make it louder than all the other noise in UCaaS.

If you want to find out more about the new UCaaS offering, HFO 360°, visit Soluno’s website for more details.