Loom Raises $11 Million in Series B Funding Round 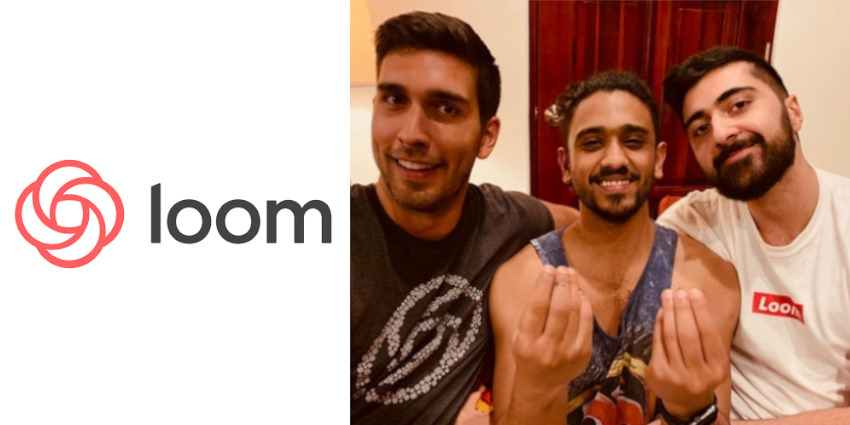 Loom has a unique offering in the UC space, they provide efficient bug tracking, client updates, a platform for explaining complicated workflows, product demos and onboarding new customers, all through your desktop. Is Loom looking to replace email, our primary method of resolving support tickets?

That question remains to be answered, but for enterprises that want a quick way to resolve support tickets and enhance customer experience /user experience by replacing outdated screenshots and instructions, they stand to gain value from Loom.

For all it offers, investors have taken a liking to the young company, with this round of financing led by Kleiner Perkins. Kleiner Perkins Partner, Ilya Fushman, former Head of Product at Dropbox, will join Loom’s Board of Directors, demonstrating the level of commitment involved in the investment. According to Loom’s blog, Daniel Gross, Dylan Field, and Jared Leto also participated in its Series B Round, along with existing investors General Catalyst, Point Nine Capital, and 1517 Fund.

“Ilya is known for making early bets on SaaS companies like Intercom and Slack, in part due to his data-driven investment thesis and go-to-market expertise stemming from his time as an early employee and leader at Dropbox.”

Loom plans to roll out new portfolio offerings for business users and fuel the ongoing growth of its 26-person team following the Series.

Now three-years-old, Loom was founded in 2016 by Joe Thomas and Vinay Hiremath along with Shahed Khan who said they recognized the ‘distributed nature of today’s modern business which requires a different method for knowledge workers to communicate and work together.’ They saw a hole in the market and built Loom.

Today, the web platform has more than one million users across 18,000 global teams, recording over one million videos monthly. Loom even integrates with collaboration tools like Slack, Intercom, and Google Drive so users can leverage existing systems that reinforce productivity.

Is Loom too big to fail?

It seems Loom is destined to succeed. All the signs are there. With investors taking note of what Loom brings to the table along with the funds to back it, Loom will have no problem continuing to blaze the trail in innovation. A few months ago, they introduced ‘Loom Pro,’ which brought users viewer insights and a custom branding feature.

Once Loom adds mobile recording capabilities, it will be one step closer to replacing email for support, sales, and more. As a result, they will augment mobility, remote working, and beyond.

For its multiple use-cases, Loom is an agile company showcasing what it is capable of.