From Microsoft Ignite and Cloud Next to innovations and certifications, here are extracts from popular news stories this week.

Microsoft has announced a host of new features for its Teams platform during Ignite 2022.

Frank X. Shaw, Corporate Vice President, Communications at Microsoft, said: “The past few years have been a period of dramatic change, with disruptions to our society, the global economy, political landscape, technology and the way we work.

“As organisations adapt to new challenges, they are turning to their technology providers to help them succeed.

“Against this backdrop, at this year’s Microsoft Ignite we are focused on how Microsoft Cloud is helping customers do more with less.

“In today’s uncertain economic environment, companies are looking to change the way they do work to get better results, with less friction and more choice.”

You can click here to view all the Microsoft Teams news from Ignite 2022 including Operator Connect Mobile receiving a name change, Teams meetings to be available on Cisco devices, and a Teams Premium package.

Gitex 2022 in Dubai has proved to be a busy period for Avaya as the company continues to showcase what it is currently doing and what is coming next.

The company has promised a roadmap which is “full of innovation”, delved into its partnership with Honeywell to deliver smart cities, and showcased how it is preparing customers for the metaverse.

Here is a brief roundup of the latest Avaya news that the UC Today team has gathered from Gitex 2022.

Avaya confirmed that the company will be officially rolling out its latest roadmap on November 1 with Todd Zerbe, SVP, Engineering at Avaya, promising “different things” in it than what is previously expected from Avaya.

The company has stated that it is focusing on “innovation without disruption” as a big part of its upcoming strategy in the same week that it made its Media Processing Core generally available.

Zerbe said: “I think we’ve got a lot of really great things on our roadmap; we’ve already been doing a lot with digital, but really expanding out that social media aspects of our platform.

“We’ve got some really interesting things coming in terms of customer journey and some of our analytics.

“There’s just a lot to get into in a short time here, but I think there is some really exciting stuff for Avaya right now.”

Avaya has partnered with Honeywell on its “Smart Cities” project, which aims to improve the quality of life for residents through digital solutions.

Poly has received consecutive certifications from Microsoft Teams and Zoom for its business phones and meeting room devices.

The announcements came just a day apart while Poly was exhibiting at UC Expo Europe 2022.

The re-certified Poly Studio X30 and X50 video bars are designed for Microsoft Teams on Android 10, and they will be available to customers via the Poly Video OS 4.0 update due in November.

Microsoft Ignite is an annual Microsoft conference geared towards IT professionals. Nadella provided the opening keynote to this year’s conference, which sought to highlight the ways in which Microsoft Cloud is helping its customers.

Nadella said: “Organisations in every industry are turning to you and your digital capability to help them do more with less so that they can navigate this change and emerge strong.

“Doing more with less doesn’t mean working harder or longer. It’s not going to scale. It means applying technology to amplify what you can do and, ultimately, what an organisation can achieve amidst today’s constraints.

“Over the past few years, they have talked extensively about digital transformation, but today we need to deliver on the digital imperative for every organisation.

“It all comes down to how we can help you do this with the Microsoft Cloud. No other cloud offers the best of category products and the best of suite solutions. That is what we will focus on at Ignite this week as we walk through the five key imperatives.”

One of the five critical areas for Microsoft Cloud is its communication and collaboration segment, which includes the Microsoft 365 platform, Microsoft Teams, and Microsoft Viva.

Host of Google Workspace Updates Revealed at Cloud Next ’22

Google has unveiled a host of updates to its Workspace platform during Google Cloud Next ’22.

The new features have been designed to bridge connections between those who are operating in the hybrid workplace and make collaborating easier.

Aparna Pappu, GM and Vice President, Google Workspace, said: “For most organizations, the physical office is no longer the centre of gravity for work.

“As they look to establish a hybrid workplace that’s energized with ideas and a drive for succeeding together, many are finding that their legacy tools just aren’t meeting their needs.

“Google Workspace is the most popular productivity tool on the planet — relied on by more than 3 billion users.

“To help organizations thrive in a hybrid world, we’ve invested heavily in immersive connections, our approach to bringing people closer together through our communication products, and smart canvas, our next-generation collaboration experience, while enhancing our cloud-first security model to help people work safer.”

Google has announced several new features to Google Meet with the aim of bridging the gap between people who are working from different locations.

The company has stated that the new experiences deliver “immersive connections” to make video calls feel like users are engaging in person. 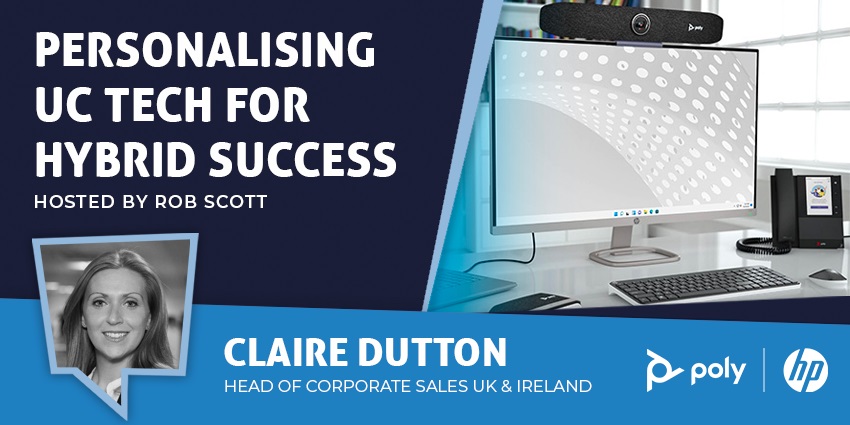 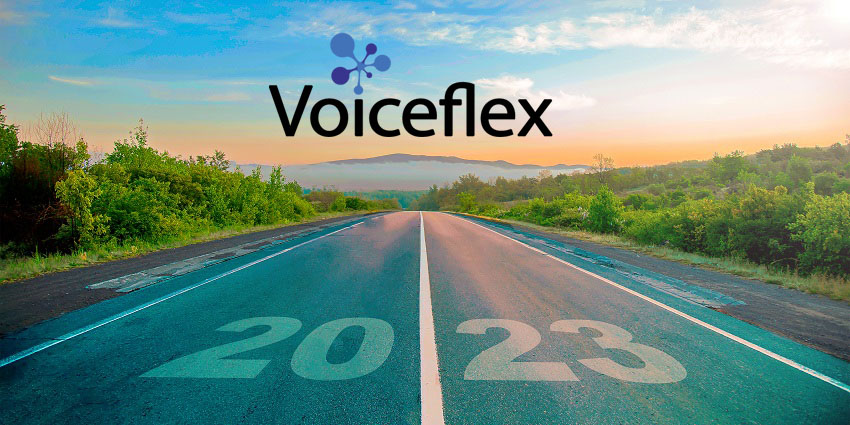 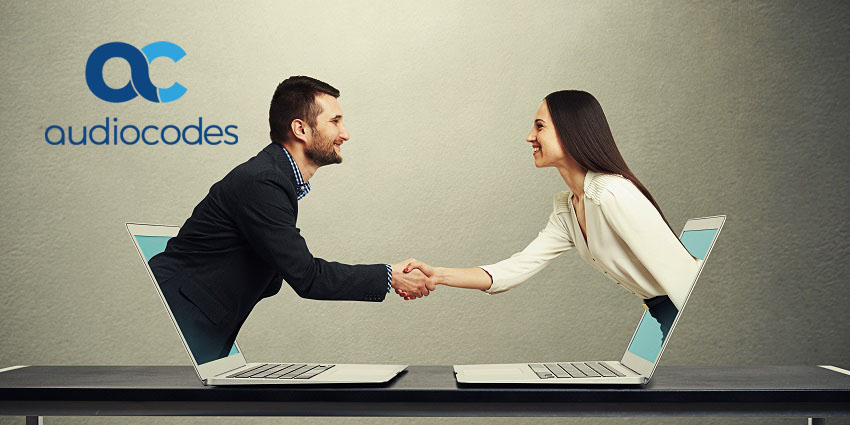 The Challenges of Virtual Meetings In 2023 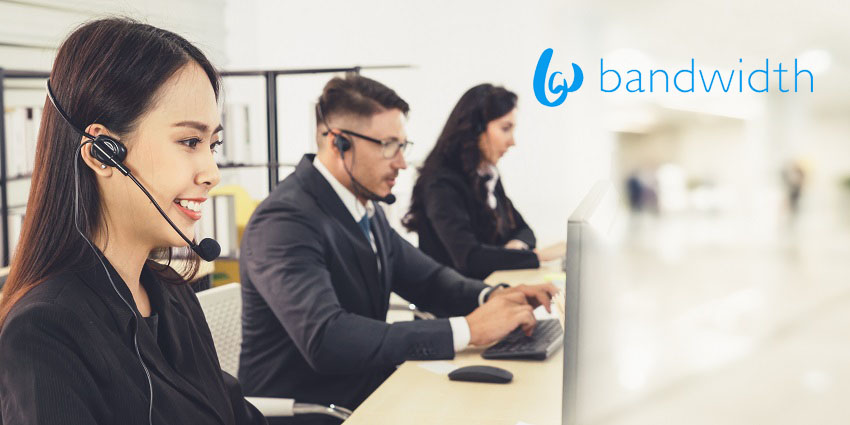 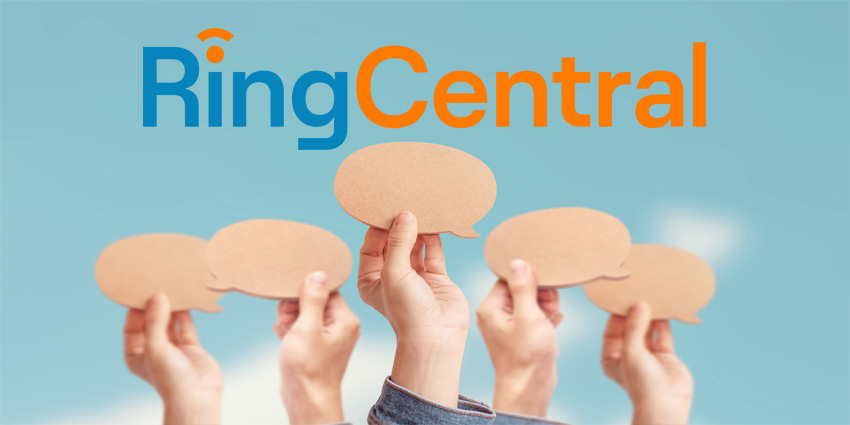 RingCentral Hits Back at CBI Boss Over Hybrid Working

The Challenges of Virtual Meetings In 2023